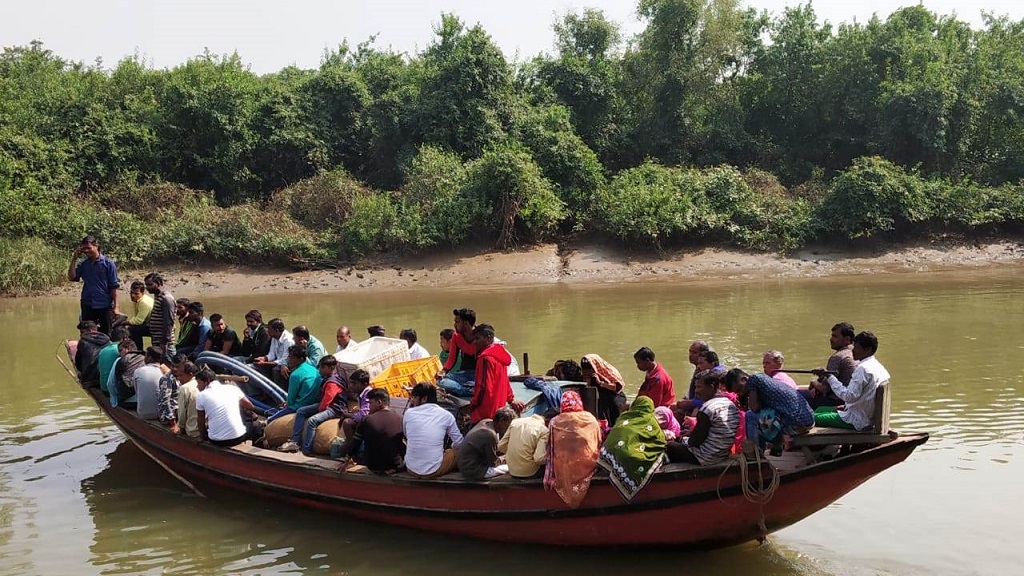 The operators are ferrying passengers in unsafe country boats and not providing the riders life jackets.

The government had banned fishing boats and unsafe vessels to carry tourists to Hukitola, Light House, Agaranasi, Madali and other islands in the Bay of Bengal after a boat tragedy in January last year killed 10 tourists including eight children.

They were drowned while returning from Hukitola island in an overcrowded fishing boat. Several fishermen have converted their fishing boats into passengers vessels to facilitate tourists to see Hukitila after the government banned sea fishing from 1st November to 31st May during Olive Ridley sea turtles nesting season, a boat owner told LocalWire.

They rent their boats to tourists in this winter season for venturing Hukitola and Batighar islands to earn good money”, said Arjun Haldar a boat owner of the seaside village Jamboo.

Century-old Hukitola building and lighthouse at Batighar island under Mahakalapada block are the major attraction for the tourists in the winter season.

Scores of private boats are not designed to carry tourists. Untrained youngsters are operating the boats in risky weather conditions, the eyewitnesses said.

“We have warned all private boat owners to provide life-saving jackets to travellers. We have also appealed the tourists to refrain from getting on boats without wearing life-saving jackets”, forest range officer Sahaji Charan Biswal said.

“We will take stern action against the boat owners who violate the safety norms” he added.