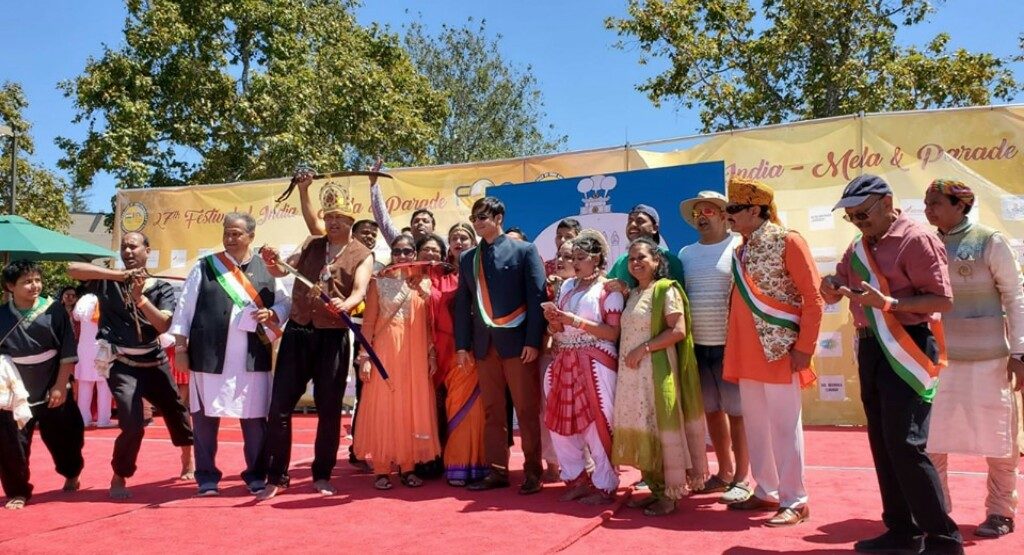 Bhubaneswar, August 27 (LocalWire) Sending the message that they are connected to their nativity root, Odia community in the Bay area of United States showcased State’s cultural heritage and legacy in a vibrant cultural function held recently. 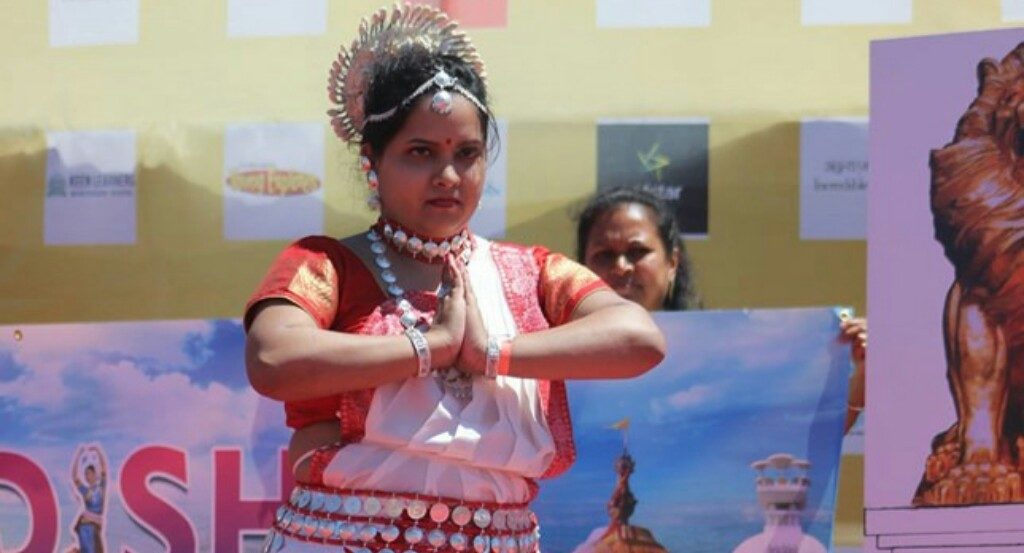 The fete was organized to commemorate country’s Independence Day under the joint auspices of members of the Odia Community in Bay Area, the Odisha wing of Festival of Globe (FOG) and Federation of Indo Americans (FIA) of Northern California. 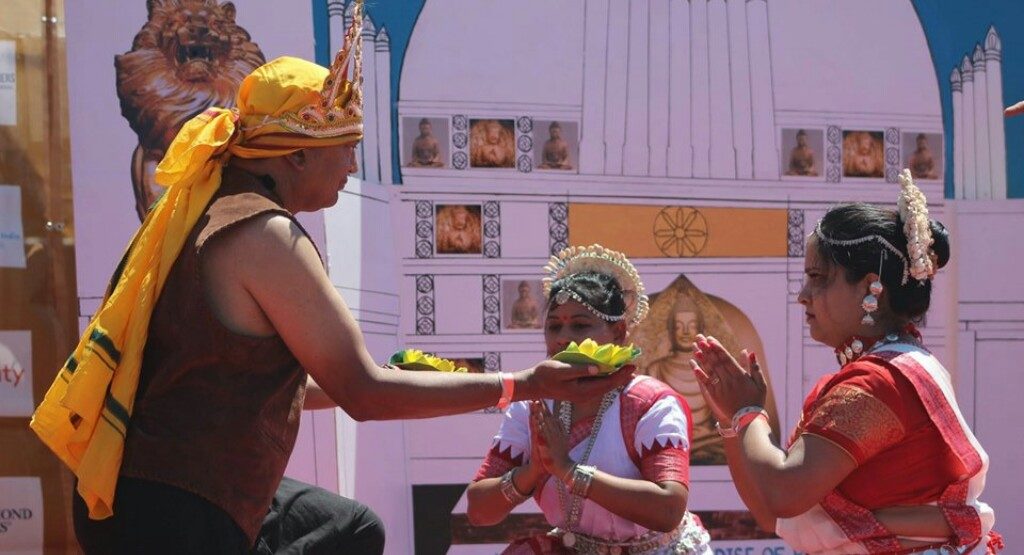 We may be living miles and miles away from our dear homes. But the culture and tradition is deeply entrenched in us. 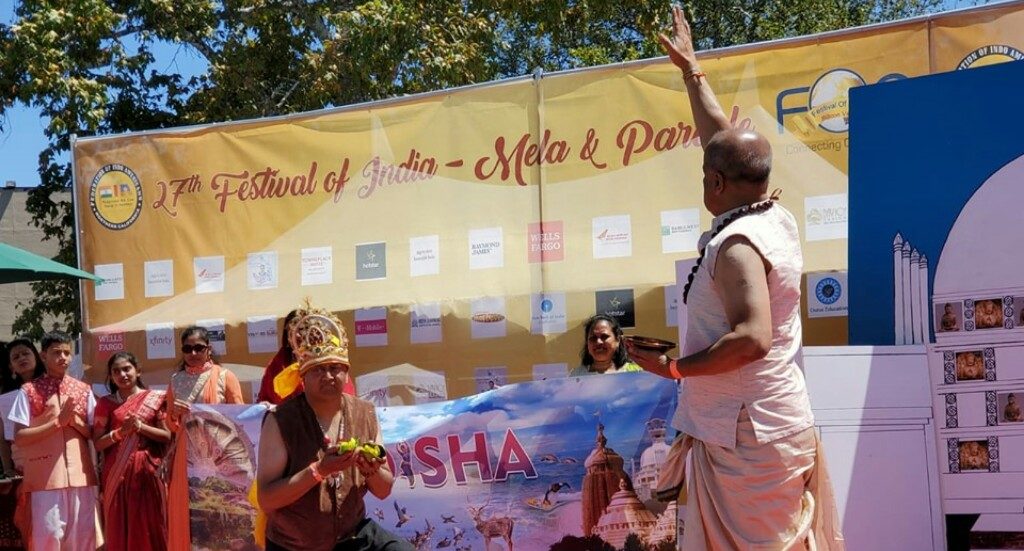 The event provided us a platform to display it to the outer world, she said. We performed theatre based on Kalinga War and the transformation of Chanda Ashoka to Dharma Ashoka and how he spread Buddhism across the world from Dhauli, Odisha -the Paradise of Peace. 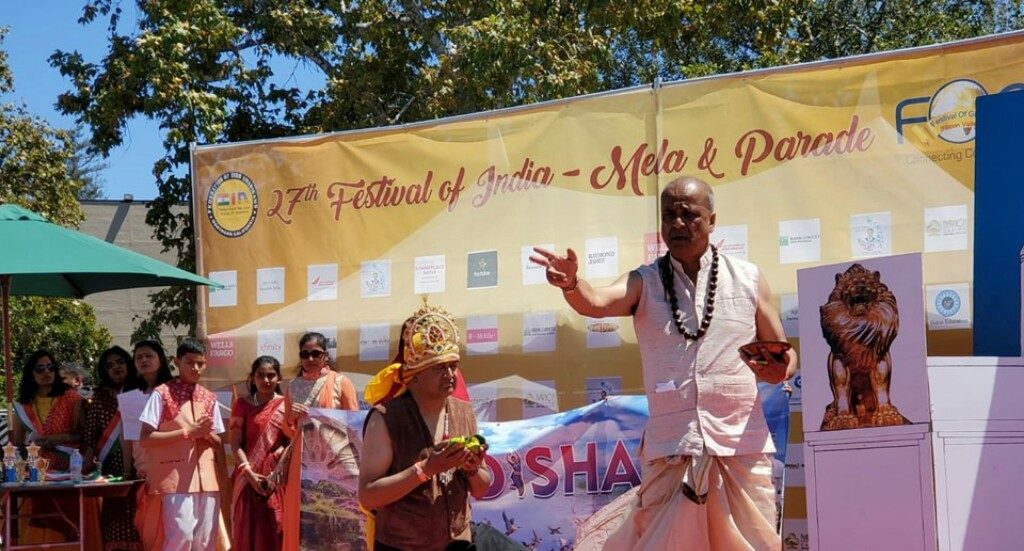 Every year rich cultural heritage of Odisha is showcased by us in various themes. We share valuable history, heritage and culture of Odisha with the larger audience, she concluded.