The maker has dropped the song today and was received positively by the audience.

Cast opposite Jaaved Jaaferi’s son, Meezan, Sushrii has flaunted her dance moves in a raunchy style in this out-and-out song sequence. The song is choreographed by Ganesh Acharya.

Shreya took to social media to declare the release of this peppy dance number and wrote, “Omg OMG, oh my god and it’s out…click on the link below and show some love…” 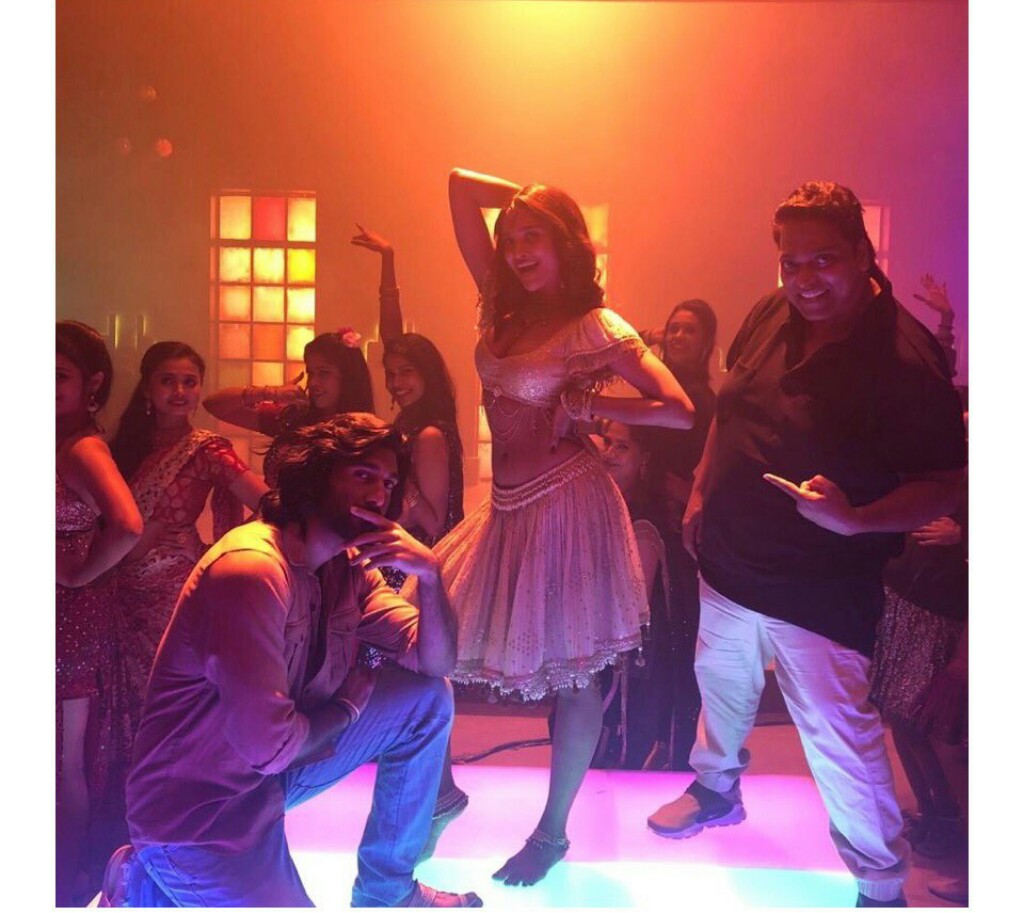 She has also shared numerous pictures from the time of the shoot on her social media accounts.

Apart from being an actor and a model, this Odia belle is a trained aerial silk rope dancer and a certified scuba diver.

Earlier, the trailer of the film was dropped and was received positively by the audience.