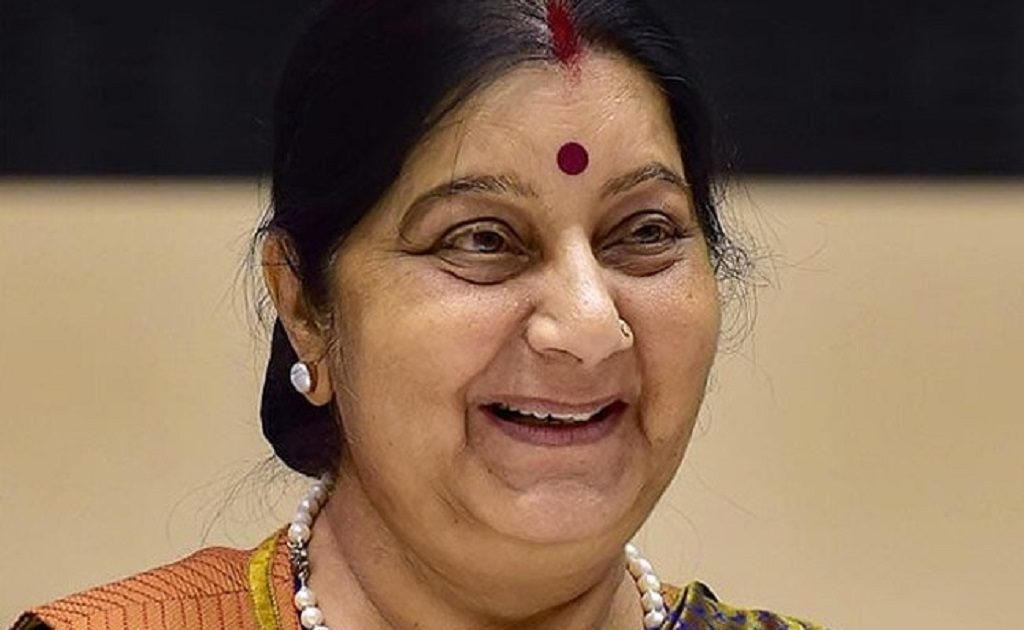 Bhubaneswar, August 7 (LocalWire): Families of migrant workers across the state on Wednesday expressed deep condolences over the demise of former external affairs minister Sushma Swaraj while recalling her personal initiative in the safe return of Odia workers stranded overseas.

Parameswar Swain, a migrant worker in Jeddah, was persecuted by his employer who also withheld his salary for over six months.

It was Swaraj who had come to the Odia worker’s aid and the External Affairs Ministry headed by her promptly took up the matter for his repatriation.

“It was January 2017 and I had informed her through the official Twitter handle.

I was both physically and mentally tortured. Swaraj promptly responded to my tweet and had done the needful.

The Indian embassy in Riyadh later facilitated my repatriation.

My pending wages were also settled,” Swain, a native of Khorda district, recalled.

“I feel saddened by her demise. She was always proactive in taking up the plight of Indian workers employed overseas,” he added.

Many workers from Kendrapara and Ganjam districts, which has been a hub of skilled overseas migrant workforce, also expressed shock on the death of the former minister.

“We always felt reassured when Swaraj was heading the foreign ministry.

Though I did not face any difficulties during my employment in Dubai, the prompt response that the ministry provided was a morale booster for Indian workers, particularly those based in the Middle East and Central Asian countries,” Raghav Sahu, a migrant worker from Digapahandi in Ganjam district, said.