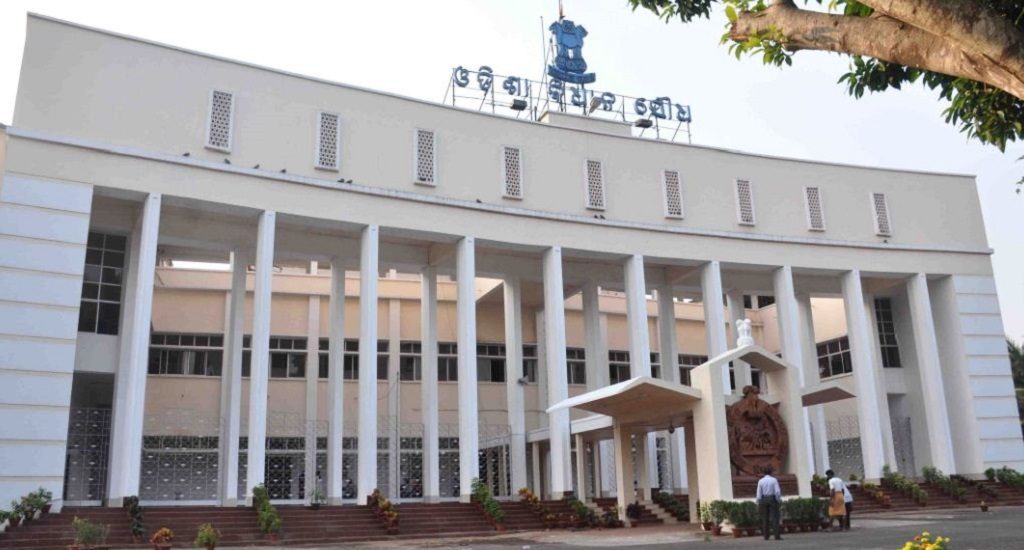 Bhubaneswar, November 23 (LocalWire): Political instability and turbulence in Maharashtra ended on Saturday morning with the formation of a new government.

The political pendulum in the western Indian state continued to swing almost on a daily basis after the assembly poll results of 24 October threw up a hung house.

The month-long uncertainty over the formation of government in Maharashtra reminds one of the political instability that had become the order of the day during the sixties and seventies in Odisha.

No government could complete its full term of five years in Odisha’s political history in the 60s and 70s.

The state had turned into a citadel of political instability and politics of opportunism during the sixties and seventies, while the eighties marked the turnaround with the JB Patnaik-led Congress government assuming power in 1980, and ushering in the era of political stability.

Since then, there has been a trend of a stable government in the state and it has continued with the Naveen Patnaik-led BJD government, which has been firmly ensconced in power for almost two decades now.

The sixties marked the beginning of an uncertain and fractured coalition era in state politics. Legendary Biju Patnaik had assumed power and had become chief minister on 23 June 1961, but his government lasted only till 2 October 1963.

He was succeeded by Biren Mitra who was the state chief minister from 1963 to 1965.

Then it was the turn of Sadashiva Tripathy to don the mantle of the chief minister, again to rule the state for two years from 1965 to 1967.

There was comparative stability during the late sixties with Rajendra Narayan Singh Deo heading the government from 1967 to 1971.

Biswanath Das, an independent man not affiliated to any political party, served as the state chief minister for 429 days, from 3 April 1971 to 14 June 1972.

Later Nandini Satpathy became the state’s chief for a brief period of 263 days, from 14 June 1972 to 3 March 1972. The state’s first woman chief minister Satpathy returned to power for the second term on 6 March 1974 that she continued till 16 December 1976.

The record for the shortest stint for a chief minister in Odisha is held by Binayak Acharya who ruled the state for 123 days, from 29 December 1976 to 30 April 1977.

Nilamani Routray was the chief minister from 1977 to 1980, and like his predecessors, he had failed to complete the full five-year term.