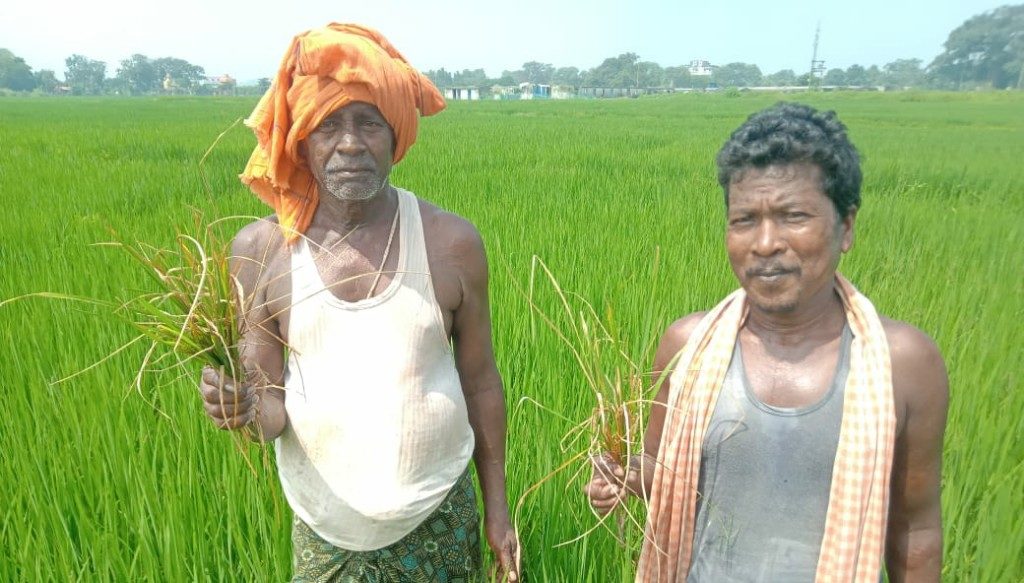 Berhampur, Feb 6 (LocalWire) The district authority has begun a probe into the alleged misappropriation of Krushak Assistance for Livelihood and Income Augmentation (KALIA) funds in a village council area in Ganjam district, a senior official said on Thursday.

District collector Vijay Amruta Kulange said the administration has placed the Secretary of Primary Agriculture Cooperative Society (PACS) under suspension and directed the deputy director of Agriculture (DDA) and deputy registrar of cooperative societies (DRCS) to investigate it further.

He said the inquiry is underway after around 50 farmers of Singipur Panchayat under Dharakote Block alleged that the KALIA fund was not transferred to their bank accounts.

Deputy Director of Agriculture (DDA) Kasinath Khuntia said the administration has asked the banks to freeze the transaction of three bank accounts, on which the funds of KALIA were allegedly transferred multiple times.

The scheme involves payments to encourage cultivation and associated activities.