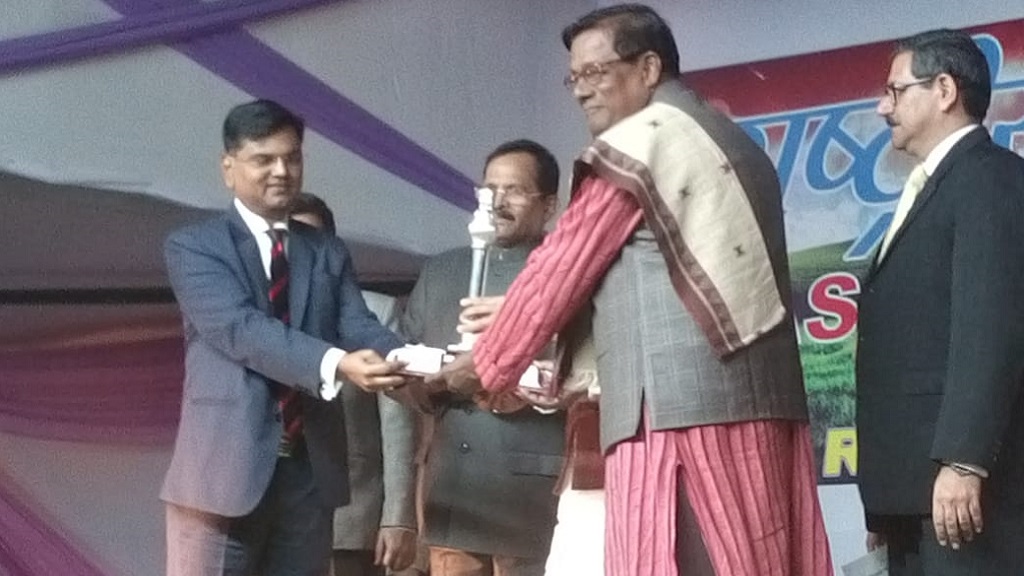 He praised the beautiful scriptures of Rukuna Rathayatra.

The tableau which rolled down the Rajpath with 30 Odissi dancers dancing to Shiva Stuti choreographed by Sunil Bala grabbed the attention across all corners and was highly praised by many. A total 22 tableaux, out of which 16 from various states and Union Territories, and six from other ministries, departments, and the National Disaster Response Force presented their charm at the Rajpath.

Among the State Tableaux, Assam received the first position while Odisha and Uttar Pradesh secured the joint second position, as per the Defence official’s source.

Chhattisgarh, Tamil Nadu, Telangana, Himachal Pradesh, Madhya Pradesh, Andhra Pradesh, Odisha, Uttar Pradesh and Karnataka were amongst the other participants in the parade.