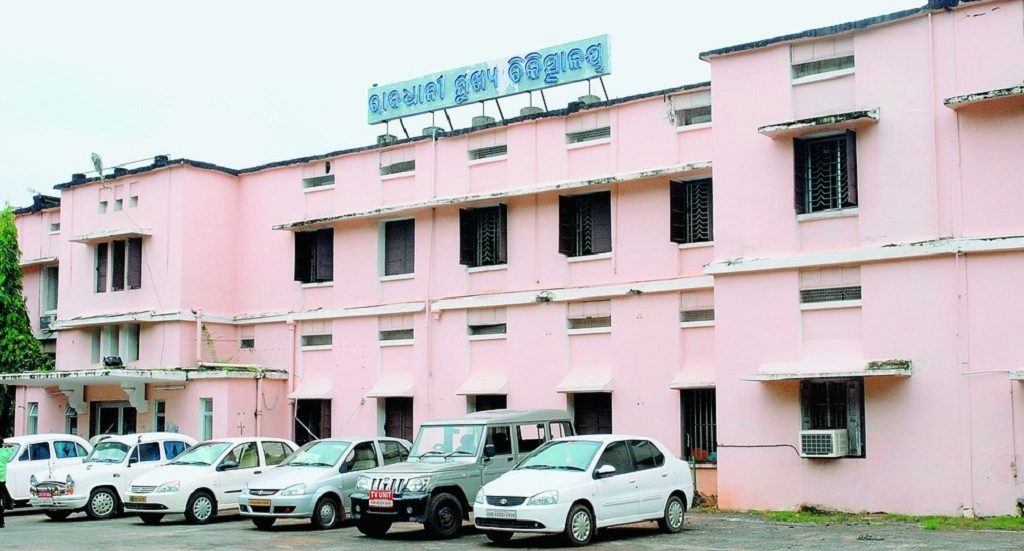 The 31-year-old man belongs to Bhubaneswar and is having a travel history to Italy. He is currently undergoing treatment at the capital hospital Bhubaneswar.

He was tested positive for COVID-19. The case was confirmed after tests conducted at the Regional Medical Research Centre(RMRC), director public health Ajit Mohanty told LocalWire.

He returned from Italy to India on March 6. After staying some days at New Delhi on March 12 he took a train from New Delhi to Bhubaneshwar.

On March 13, he caught a cold and started sneezing and coughing. As his condition did not improve, so he was admitted to the capital hospital on March 14.

He has been kept under observation in an isolated ward. His condition is stable, he said.