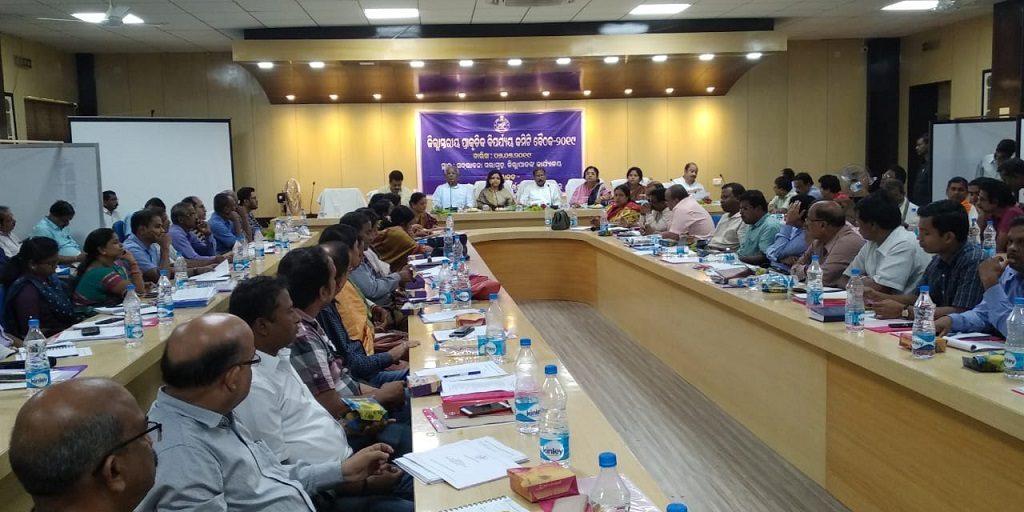 Jagatsinghpur, June 8 (LocalWire): Odisha’s Minister for water resource, and information and public relations Raghunandan Das has expressed concern at the failure of the district administration to expedite reconstruction works in areas affected by the cyclone.

The minister was joined by local MP Rajshree Mallick and three MLAs who pointed out that the electricity supply is yet to be restored in the area and the cyclone affected people are struggling to get drinking water, kerosene and polythene.

Attending the natural calamity meeting, minister Das said that while the intervention of the state government and the district administration ensured smooth evacuation of 92,000 people during the cyclone, the post-Fani relief work has been tardy.

Das also pointed out that hundreds of domestic animals had died due to negligence and callous attitude of the officials and asked the administration to complete the reconstruction and rehabilitation work on a priority basis.

An unhappy Jagatsinghpur MP Mallick highlighted the irregularities in the survey of damaged houses, pointing out that the faulty survey will impact many poor people who will be deprived of the benefits that they were entitled to.

Meanwhile, local legislator Prasant Muduli urged the district administration to ensure cleaning of drainage before the rainy season so that flooding due to rain can be avoided.

Paradip legislator Sambit Routray stressed on strengthening of the embankment of Mahanadi river before the monsoon and to urged the administration to activate the defunct lift irrigation points.