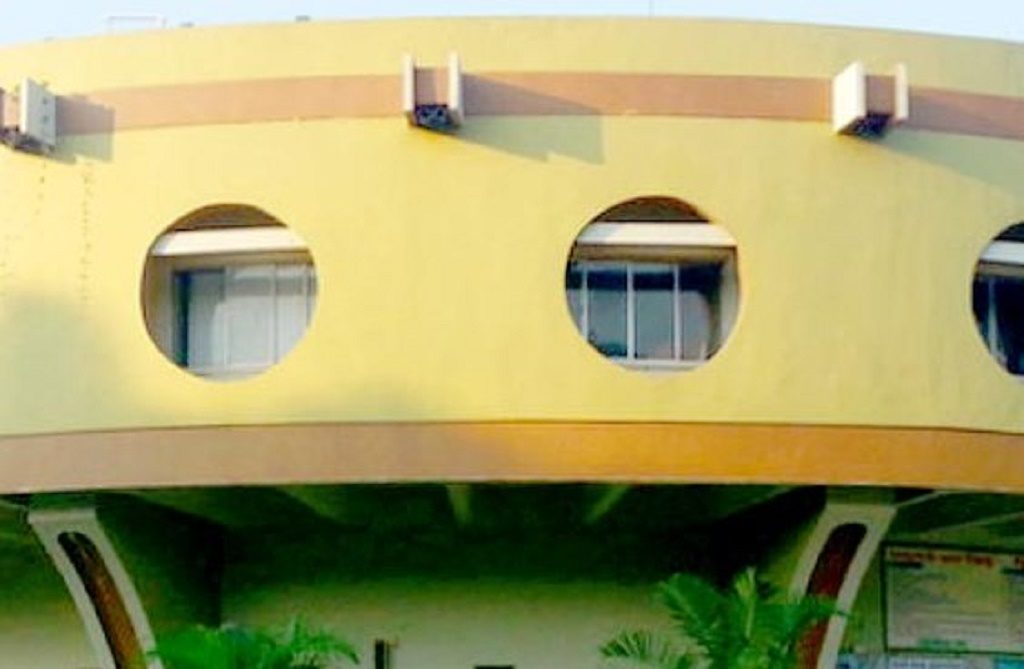 A budget of Rs 30 crore has been earmarked for setting up four new planetariums at Baripda, Rayagada, Keonjhar, and at Gopalpur .

The minister mentioned in the assembly that while a sum of Rs 9 crore has been sanctioned for Gopalpur project, the rest three planetariums at Rayagada, Keonjhar, and Baripada would be built at an approximate cost of Rs 7 crore each.