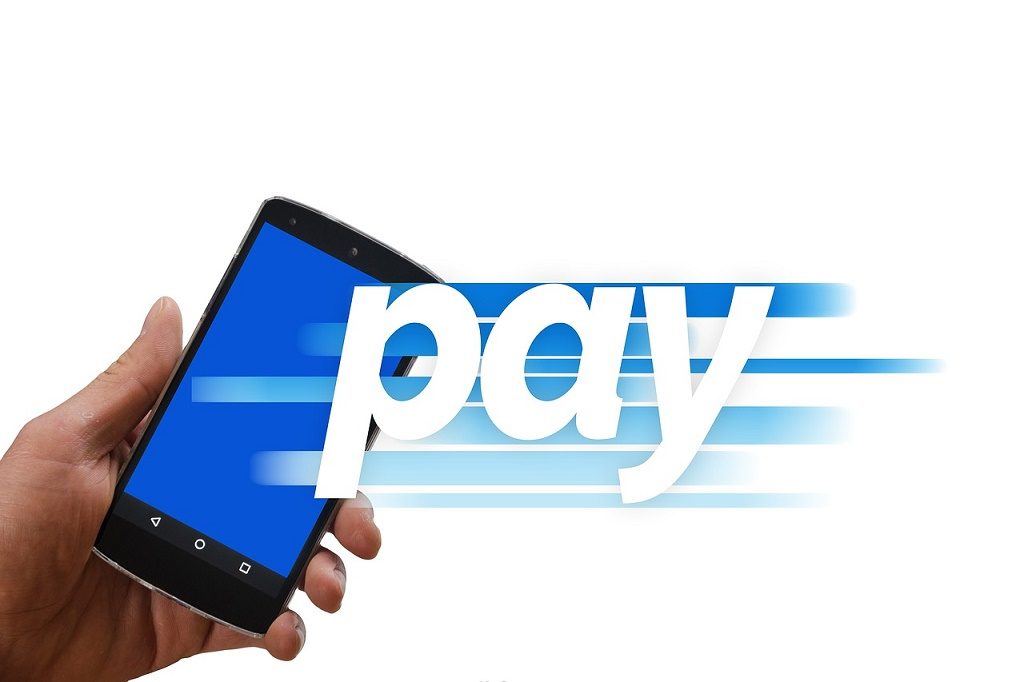 Bhubaneswar, August 3 (LocalWire): You may not need to run to the tehsil and revenue inspectors’ office and stand in an unending queue to make payment for the land cess in the state anymore; this may all be a matter of a few clicks soon.

According to the Revenue and Disaster Management Department officials, the state government is working towards phasing out the manual mode of land cess payment and is all set to introduce online payment process to make it easier for taxpaying citizens.

The introduction of the online mode is likely to increase the overall revenue collection by making it easier for people to make the payment.

“Last year it had been decided in principle to make the land cess payment online. Measures to implement it are in full swing.

It will be implemented in six months in a phased manner across the 30 districts of the state,” a senior officer of the Revenue and Disaster Management Department said.

The system is being developed by the state unit of the National Informatics Centre (NIC), while the Department of Finance and Directorate of Treasuries are involved in the process of streamlining the payment mechanism and its integration into the payment gateway in order to make the interface simple, flawless and citizen-friendly.

The system also includes a tenants’ ledger entry process, which has already been completed in most of the districts.

This will enable landowners to pay rent online over Bhulekh portal by selecting their land details.

Once the money is credited to the government account, they can download the receipt against documentary proof of their payment.

“It will be simple, transparent and time-saving initiative. The Indian Institute of Technology (IIT), Bhubaneswar has been entrusted with the responsibility of conducting cybersecurity audit,” the officer stated.

The entire process is now in its final stages of implementation. “Even after the launch of online payment mode, the manual system of paying cess inform of cash will be retained given the fact that in some of the far-flung pockets the internet connectivity has been found to be erratic,” the official added.