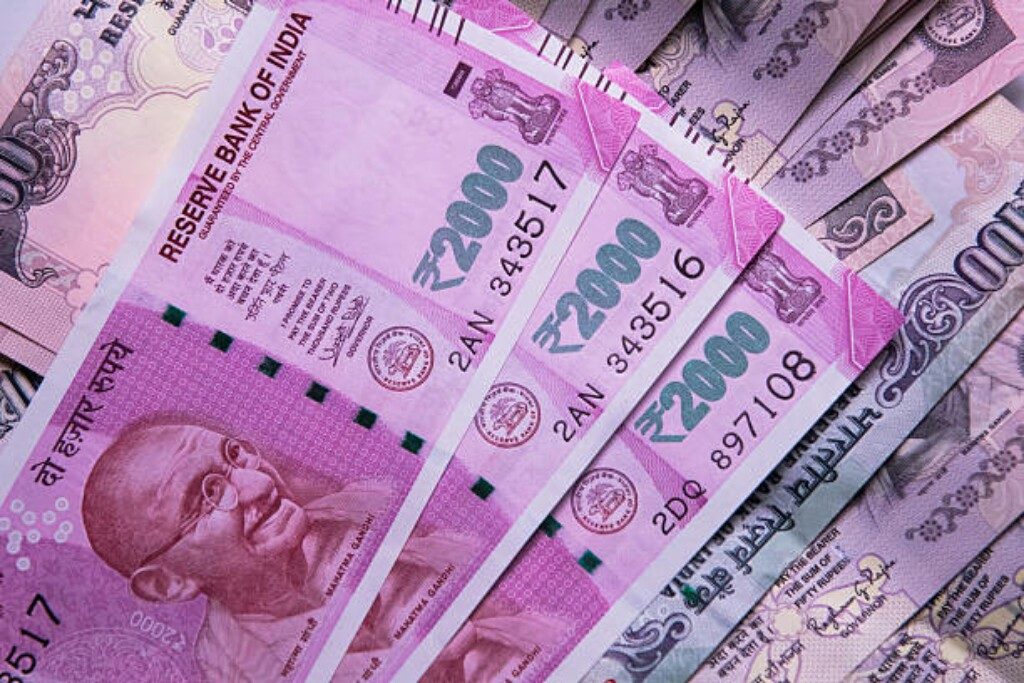 Bhubaneswar, July 10 (LocalWire): After releasing a vision report ‘Economic Possibilities for Odisha Towards One Trillion Dollar Economy,’ jointly prepared by JSW Group and PwC India at the secretariat today, the Chief Minister said Odisha, as a manufacturing hub, will play a central role in driving the national growth.

Patnaik said Odisha, with huge natural resources, is on its way to achieve the objective through investment-friendly policies, infra-connectivity and skilled manpower.

According to the report, the potential of mineral-based industries in Odisha along with other sectors like agriculture, food processing, creative industries, MSMEs and women entrepreneurship will play major role in making the state a ‘One Trillion Dollar Economy’, as the global economy is being assumed to grow double the present size by 2050.

Later, chairman of JSW, Sajjan Jindal, in his speech, emphasized the role of regional economies in making India a Ten Trillion Dollar Economy. He also addressed Odisha as the hidden gem of India.

The vision report emphasized on the unique competitive advantages of Odisha over other states and its potential to become the export hub for metal products across the world.

The report release was attended by senior officials of the state government along with officials of JSW Group and PwC India.