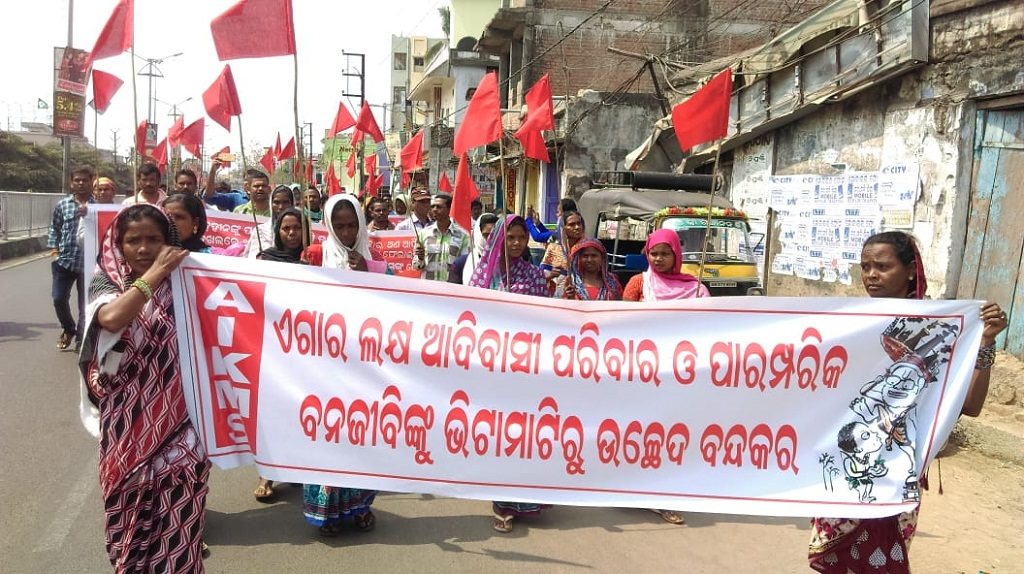 Bhubaneswar, Feb 27 (LocalWire): Even though Odisha government claims to have settled the highest number of claims under the Forest Rights Act (FRA) there is mounting concern over the fate of tribals whose claims were rejected as the Supreme Court has ordered the eviction of such forest dwellers.

Despite the possibility of a review being undertaken it seems unlikely that all the rejected claims would be regularised.

Quite a large number of claims under FRA were rejected in the state following a multi-layered scrutiny under the Act which has been hailed as revolutionary. 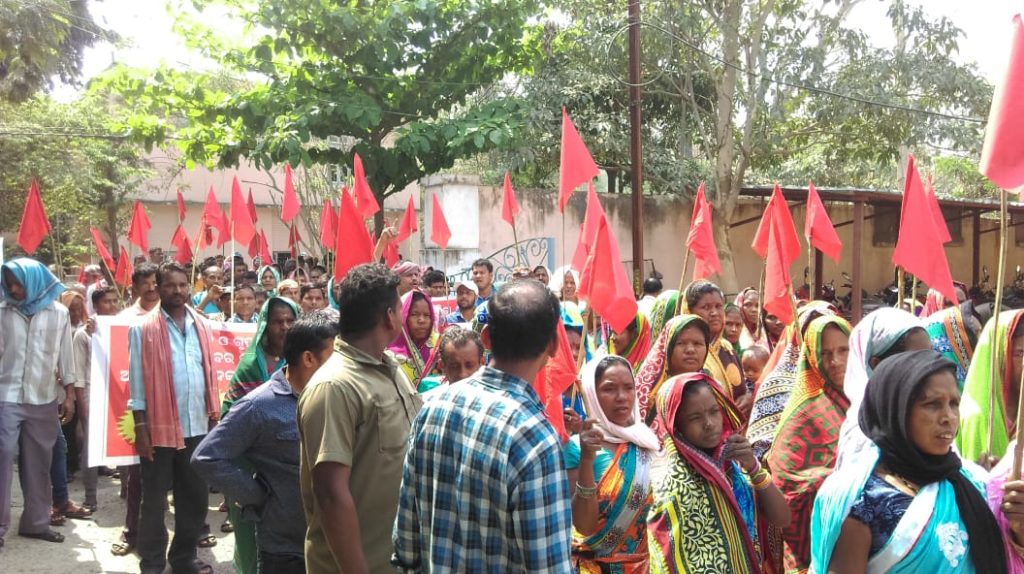 While media reports suggest that Kondh tribals in Kalahandi’s Niyamgiri hills are gearing up to launch an agitation fearing eviction from their forest homes the possibility of similar movements in other parts of the state cannot be ruled out.

Forest rights activists have blamed state government’s general apathy towards the tribals for their current plight and demanded that the rejected claims be reviewed and settled immediately.

This is not going to be easy considering the complex nature of the exercise even though ruling Biju Janata Dal, keen to grab the tribal votes with elections knocking at the door, would like to contain the damage to the extent possible.

Sources said that tribals would not be facing the situation that they find themselves in today had the opinion of the gram sabhas been given due weightage.

But it was only one of the factors was involved while settling claims, a process that had bureaucrats at district levels playing a big role.

Tribal activists allege that the voice of the gram sabhas is being deliberately suppressed in such matters as they are perceived to be sympathetic towards the tribals, a fact that has upset the bureaucracy which has been treating the members of the tribal community as a necessary evil.

There have been instances of community members and gram sabhas coming into conflict with forest officials in matters relating to collection of minor forest produce (MNF).

“The fact is that forest officials continue to treat the tribals as intruders who destroy the forests whereas the fact just the opposite.

Had the tribals not been residing in the forests timber smugglers in league with officials would have destroyed them completely by now,” said tribal activist, Shashi Kant Mishra.

Niyamgiri Suraksha Samiti leaders echoed the same views and pleaded for urgent steps on the part of the state government to protect the interests of the community including the right of its members over the forest land on which they have been living for generations.