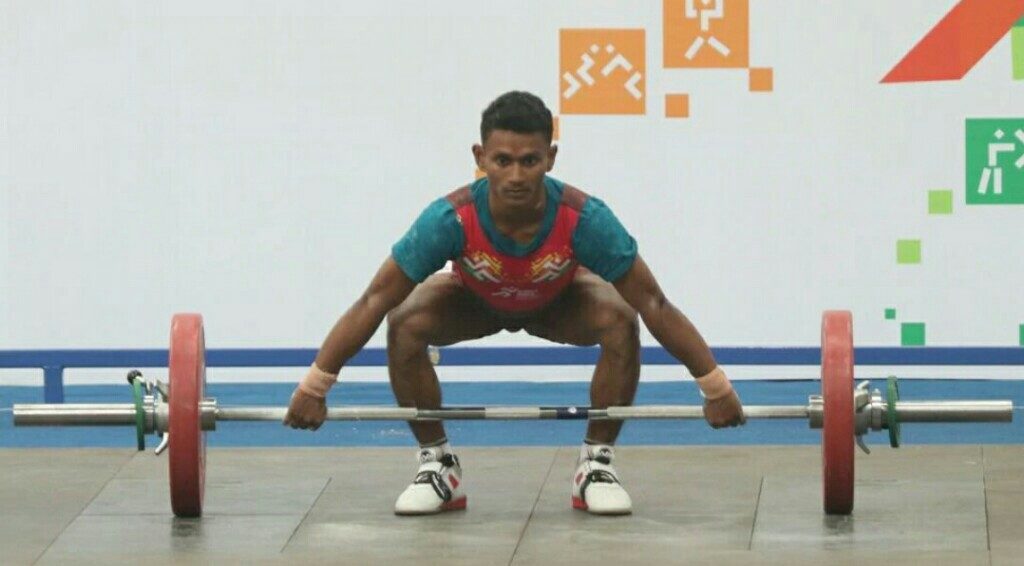 The 20-year-old weightlifter from a family of farmers bagged the gold medal in 49 kg category after lifting a total of 185 kg in the competition.

Bhaktaram was selected into the sports hostel in Berhampur in 2014. Later, he started his training in weightlifting from there.

Following his splendid performance in the state-level weightlifting championship in 2016, he was selected in the state team for the 62nd school National Games held at Andhra Pradesh’s Warangal in the same year.

In 2018, Desti won gold in First Khelo India School Games, for the first time. He later set a national record after winning another gold in national Youth Championships the same year.