Bhubaneswar, October 19 (LocalWire): Odisha is yet to realize the tourism potential of the picturesque 1672-meter Deomali mountain peak in the Chandragiri-Pottangi subrange of the Eastern Ghats.

Located in the Koraput district of southern Odisha, it is also known as the queen of hills and is the highest peak in Odisha.

However, unlike Araku valley in neighbouring Andhra Pradesh that has been turned into an eco-tourism destination, Odisha’s treasure trove of nature has largely remained untapped and unexplored. Besides, the Andhra Pradesh government is also exploring the tourism potential of the Deomali peak by launching valley tourism package to the spot.

“It’s disheartening to note that Odisha has failed to tap the potential of the scenic Deomali peak.

The beauty of Deomali valley is much more pronounced than the Araku valley,” a civil society activist Umi Daniel said.

He further stated that while tourists from the neighbouring state are turning up for the adventure trip to the spot, the Odisha Tourism Department is yet to realise the potential of Deomali valley as an eco-tourism destination.

“The state needs to provide exposure to Deomali so that it could draw both domestic and international tourists.

The valley is as attractive as any other valley tourism center of the country. The tourism authorities are laying focus solely on tribal tourism in Koraput district while relegating the valley tourism prospects to the rear,” he said.

Located 60 kilometers from Koraput district headquarters town, it has excellent road connectivity that allows one to drive up to the top.

Deomali also offers everything that delights tourists – forest, mountain, waterfall, landscape, and serenity, far away from the maddening hustle bustle of urban life.

Once one reaches the top, the landscape wearing the look of a vast football playground leaves the tourists’ spellbound. 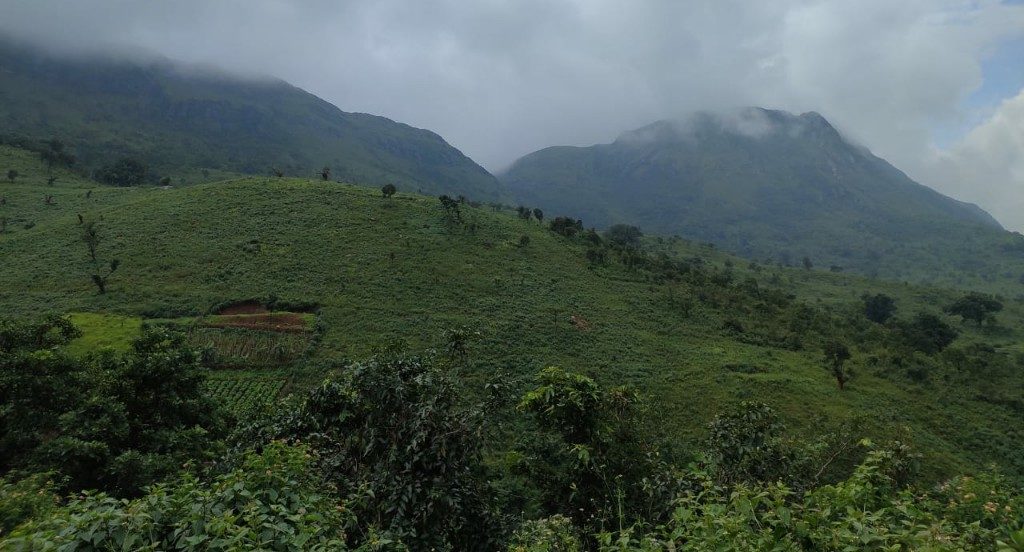 The ten-kilometer journey that takes one almost to the top of the peak is a motorist’s delight, as the road leading to the peak is not serpentine, unlike in other valley tourism spots.

For the final destination or the peak, one has to trek on relatively easy mountainous terrain for two kilometers.

Locals reveal that even though the tourism department has initiated steps to strengthen infrastructure, the lack of exposure has left the idyllic valley largely deserted.

Apart from laying motorable road along the large chunk of the mountainous peak, the government has built hilltops rest-sheds and watchtowers, but most of these structures are badly maintained and are languishing in neglect.

“The district administration is trying to involve the tourist operators in attracting more tourists to Deomali peak and the scenic valley encompassing it.

Besides Deomali, Bagra and Duduma (Machhkund) waterfalls are the other locations that draw a large number of domestic and international tourists to Koraput every year.

The October to January period is considered ideal for visiting this part of the state.