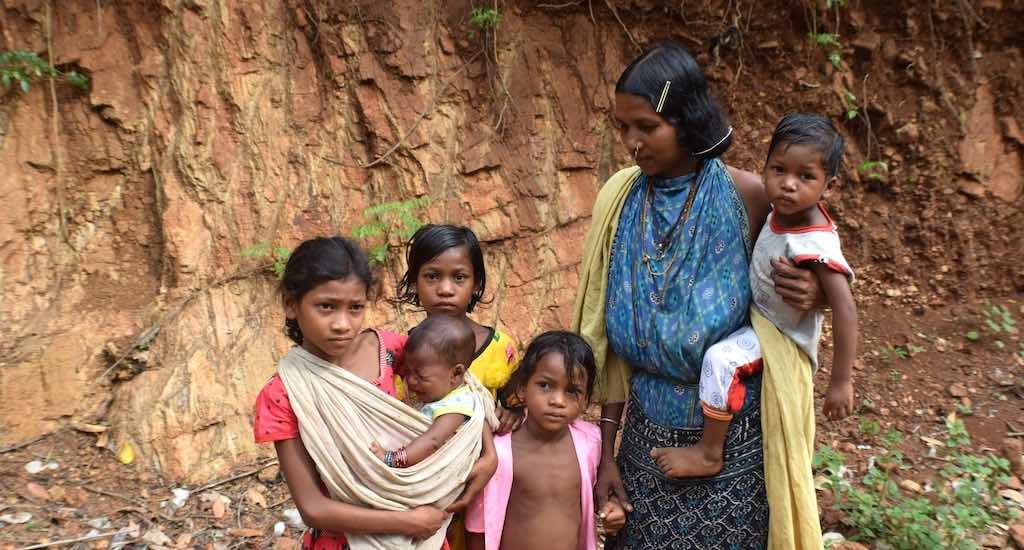 Rita Mandal (34) of Bali Sahi, a hamlet under Dhepaguda panchayat of Gajapati district inhabited by Saora tribes, gave birth to five children, of which three died. Though a series of pregnancies without interval led to ill health, she felt helpless because women of her community had no choice regarding pregnancy.

Similar were the cases of Sumitra, Sebati, Sugami and most other women between 30 and 40 years of age. Pregnancies without space led to ill health of most of these women. “Due to physical weakness, it was painful for me to go to the forest to collect firewood and other forest produce or work in my family farm,” said Arati Raita (32), mother of three children.

Use of any contraceptive method to stop or delay pregnancy is against community norms of particularly vulnerable tribal groups (PVTG) like Saora and Dongria Kondh. After awareness programs, the tribal women of Odisha are now breaking this age-old practice.

IDI is implemented in 21 PVTG village panchayats from six blocks of Gajapati and Rayagada districts by Odisha government, in partnership with United Nations Population Fund.

Experts observe that barriers, including limited awareness, socio-cultural norms and misconceptions need to be addressed for behavior change. Realizing the necessity of awareness, meetings were organized for men and women, at panchayat and block levels as part of the program.

Kesharpadi is a remote village on the lower slopes of Niyamgiri Hills with a population of about 100 Dongria Kondhs. Kamche Kutruka (32), a Dongria Kondh of Kesharpadi in Rayagada’s Muniguda block, is a mother of six children.

Her responsibilities include household chores and working in dongor, the patch of land on hill slopes where crops, vegetables and millets are grown, while bringing up the children. “Though I face difficulties due to my ill health, there is no way out,” she said. 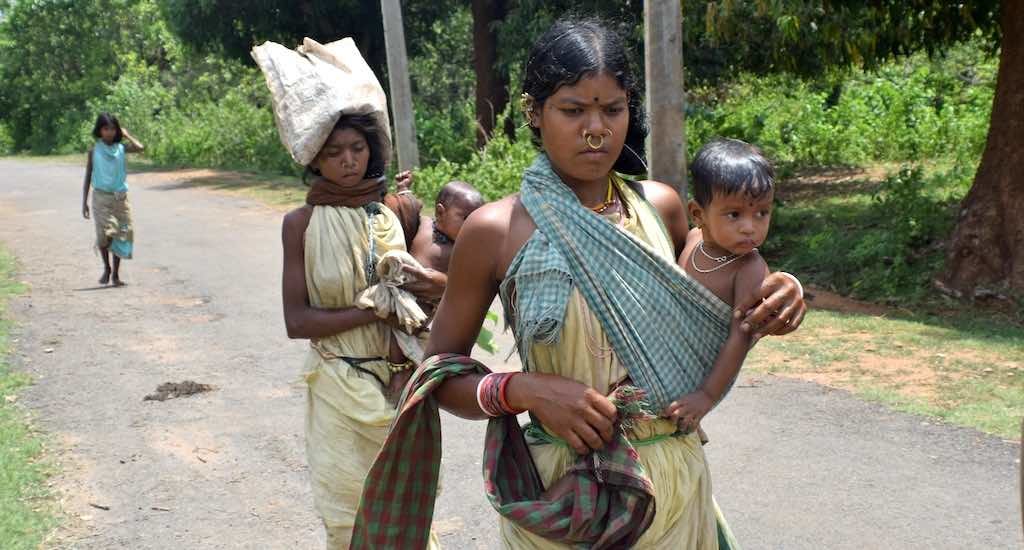 “When the anganwadi worker and I visited the village in June 2018, women were not interested in discussing their health issues,” said Behera. However, consistent efforts for about six months started fetching results.

“I tried to make women understand the importance and necessity of pregnancy spacing to keep them healthy as they do a lot of physical labor, working all the time either at home or at the dongor (forest),” Behera told VillageSquare.in.

Behera’s first success came with Chilika Kutruka (24), mother of two, showing interest in Antara, a contraceptive injection to be taken every three months, to delay the next pregnancy. Following Chilika Kutruka, in February 2019, five more mothers of Kesharpadi opted for Antara, rolled out in Rayagada and Gajapati districts.

Oral pills are not ideal as the women may forget to take it under too much of work pressure, observed Behera. Hence, most of the women show interest in Antara. Only one woman uses the intrauterine contraceptive device (IUCD) Copper T, and another underwent sterilization in 2018, after having eight children.

“Instead of simply speaking about the program and asking the tribal men and women to change their practice, I used pictures and diagrams to explain various issues arising out of uninterrupted pregnancy, and possible remedies,” she said. 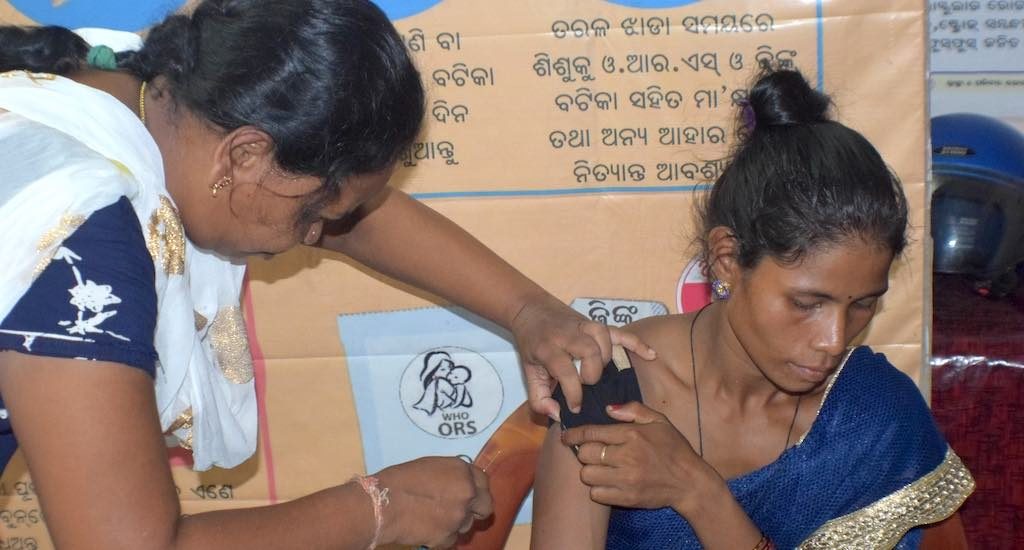 The Kilkari audio jingles produced by Ministry of Health and Family Welfare and dubbed in Saora and Kui, languages, spoken by Saora and Kondh tribes respectively, were of immense help to attract members of the communities, said Sanju Dalabehera, Sagada cluster coordinator of Rayagada’s Gunupur block.