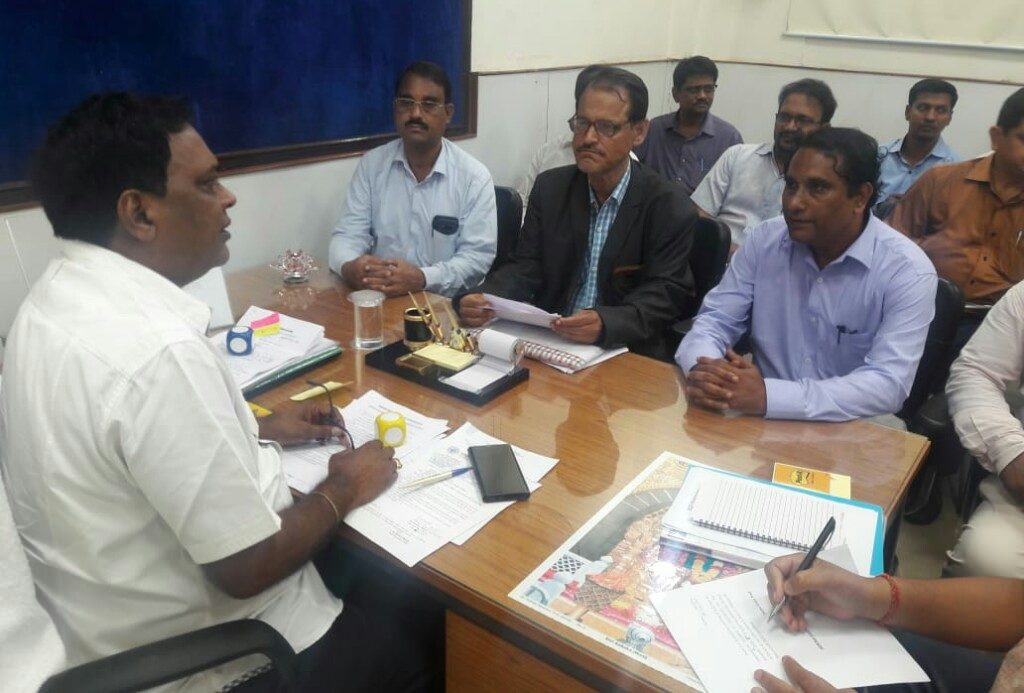 Bhubaneswar, July 10 (LocalWire): Members of Odisha Medical Services Association (OMSA) met state Health and Family Welfare Minister Naba Kishore Das at his office on Tuesday and demanded 24×7 casualty with ICU services at all the tertiary healthcare institutions of the state.

The members have also demanded that Mahaprayan Vehicle to carry dead bodies should be provided at all the community health centers of the state.

“We raised the demand for providing the hearse services at all the community health centers and the health minister has assured that he will take steps,” OMSA state president Nirakar Bhatt said.

The members are also demanding implementation of the fourth Dynamic Assured Career Progression at Rs 10,000 per grade pay for doctors in service under Odisha Medical and Health Service cadre, retrospectively from 1 January 2016 as done by the central government.

The delegate also discussed matters related to the regularisation of ad-hoc doctors and special incentives for dental surgeons at the medical colleges.

“We had a discussion on various issues and also urged for the implementation of leave and off to doctors at par with the employees of the health department,” Bhatt said.

OMSA also demanded to put on hold the decision to extend the retirement age of doctors from 62 to 65 years and strict implementation of the security bill, deployment of armed police at casualty at all the hospitals, filling up of all vacant post of paramedics and doctors in the health care institutions.

“We had discussions on 27 issues to improve the healthcare sector in the state.

We have also asked for inclusion of everyone in the Biju Swastya Kalyan Yojna, insurance for doctors of the health department, and introduction of a pension scheme for doctors appointed after 2004,” OSMA president stated.