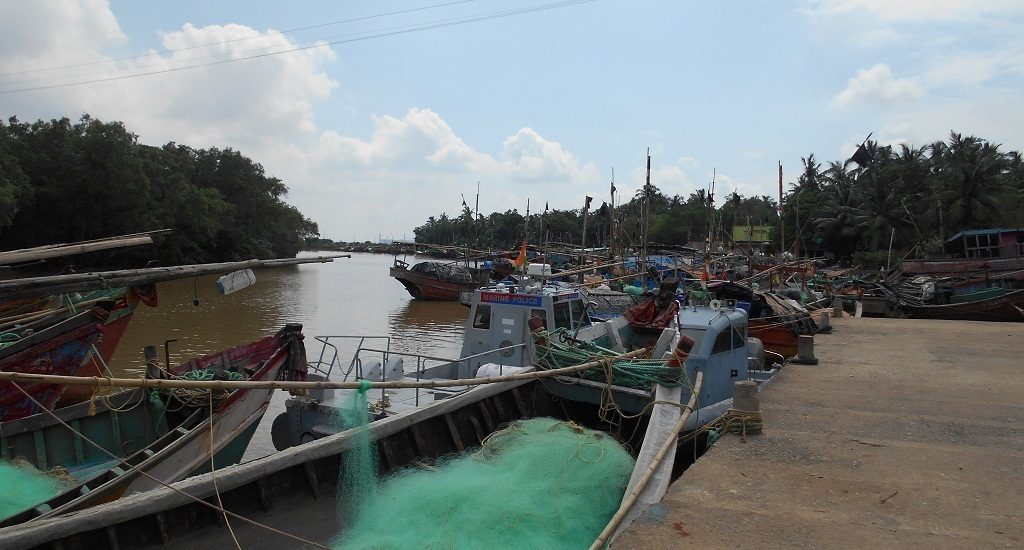 Kendrapara, March 16 (LocalWire): Elections come and go, but problems of the fishing community here seem to remain forever — from drinking water shortage, poor road and sanitation to floods that wreak havoc during high-tide and rain seasons.

This time, though, the opposition has taken up the cudgel to address the fishermen’s plight. Their common concerns are now the opposition’s main poll plank in the coastal districts.

There’re, however, other problems that fishermen face. These men often have to wait for weeks to reclaim their fishing vessels and nets seized by the forest department for illegal fishing.

Several fishermen had been rounded up recently for breaking a fishing ban at Gahiramatha sanctuary from November 1 to May 31 to protect Olive Ridley turtles during the nesting season.

Ganesh Mandal, 35, was arrested on February 15 for illegal fishing. He was among six fishermen whose boats were seized by the forest department. They were released on bail on February 22.

“Although I’m released from jail, they are yet to hand over my boat. I had bought it with a loan of Rs.1 lakh last year. I’m incurring heavy losses. I will not vote for BJD this time,” he said.

Arjun Mandal, vice-chairman of the district’s Fish Workers’ Union, said, “The livelihoods of 35,000 fishermen in Mahakalapada and Rajnagar are hanging in balance after the fishing ban in Gahiramatha. They won’t vote for BJD in the elections.”

“Our fishing jetties in Jamnboo and Kharinashi villages are deserted due to the ban. Nobody will vote for BJD in the elections.

“Five years ago, on the eve of the poll, the ruling party had promised to provide financial aid to fishermen to do alternative job during the ban period.

“They also assured us to provide mechanized boats so that fishermen can go beyond 20 km off the coast for fishing.

“But they paid only lip service. The forest and coast guards arrested 500 fishermen and seized 100 boats and trawlers since November 1 on charges of illegal fishing in the sanctuary.

“We will teach a lesson to BJD in the upcoming polls,” said Bhagabat Behera, a fisherman from Ramanagar village.

Maheswar Sahoo, a retired school teacher from Rajnagar said, Congress and BJP hope to win in Rajnagar and Mahakalapada as the fishing community there is bent on teaching BJD a lesson.

The ruling party, though, has a different view on the issue, and hopes to get a resounding victory from these crucial coastal seats.

“The state government provided alternative livelihoods to many marine fishermen whose livelihoods have been affected due to fishing ban. They will definitely vote for us,” said Dhiren Sahoo, a senior BJD leader and former chairman of Kendrapara municipality.