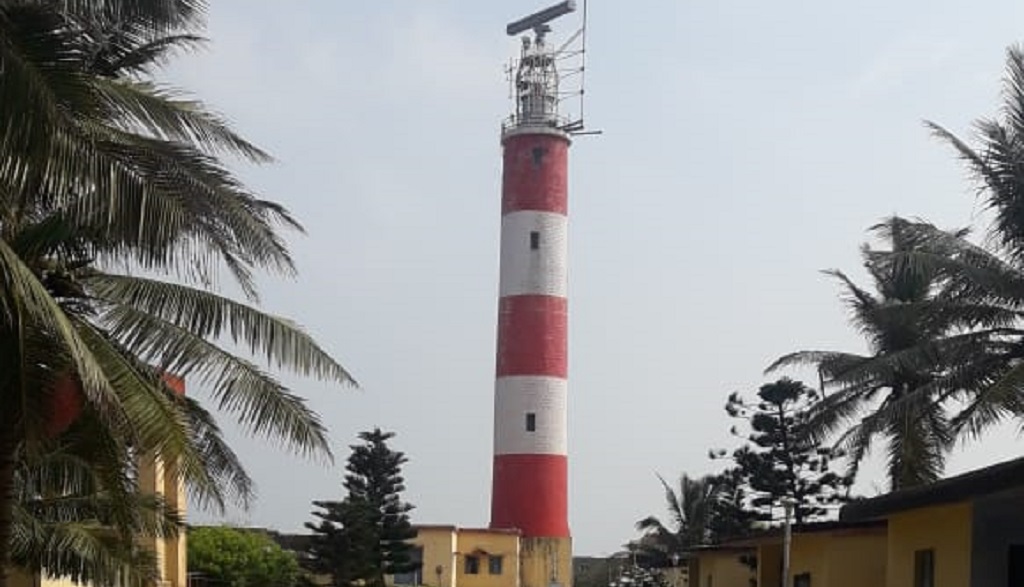 Berhampur, Dec 15 (LocalWire): The residents on Sunday urged the central government to develop the 148-year-old lighthouse at Gopalpur, about 16 km from here, into a tourist place and allow visitors to climb.

The government has banned climbing of the 45-metre circular masonry tower of the lighthouse, six-year ago after the installation of a radar beacon system by the Coast Guard on its top.

The radar helps monitor the movement of ships from Haldia to Chennai via Gopalpur sea route.

They have urged the department of lighthouse and lightship (DLL) under the ministry of shipping, to shift the radar.

The lighthouse at Gopalpur is the second-oldest lighthouses of the state, after False Point in Kendrapara.

It symbolizes the rich maritime trade of the Kalinga traders and always helped fishermen locate the area when they are in mid-sea,’ said Rajib Lochan Mishra, a resident of Gopalpur.

‘We have requested the authorities to shift the Coast Guard radar to facilitate the visit of tourists to the lighthouse. The DLL is considering the proposal,’ Gopalpur Lighthouse officer AK Das said.

He said a proposal to cover the lighthouse under the tourism project has also been submitted.

In the first phase, the government is likely to develop the lighthouses situated at Puri and Chandrabhaga as tourist spots.

Lifts will be installed to facilitate visitors to climb to the top of the lighthouses, sources said.

The state has five functioning lighthouses.

While construction of a lighthouse at Dhamara is in full swing, authorities have proposed to construct a new lighthouse at Choumukhi in Balasore district.

But its constriction is yet to be started due to lack of identification of land, officials said.