Balasore, May 6 (LocalWire): Due to the scarcity of labourers, the paddy harvesting in the state has come to an uncertain stage due to the extension of the lockdown period.

Jaleswar, Bhograi and Baliapal blocks Balasore districts are known for the huge cultivation of paddy during both Rabi and Kharif seasons.

Dinesh Chandra Jena of Kasdiha village and Bindubhusan Kanungo of Jamalpur village in Jaleswar said that due to the recent rains and lockdown, the harvesting has been delayed. 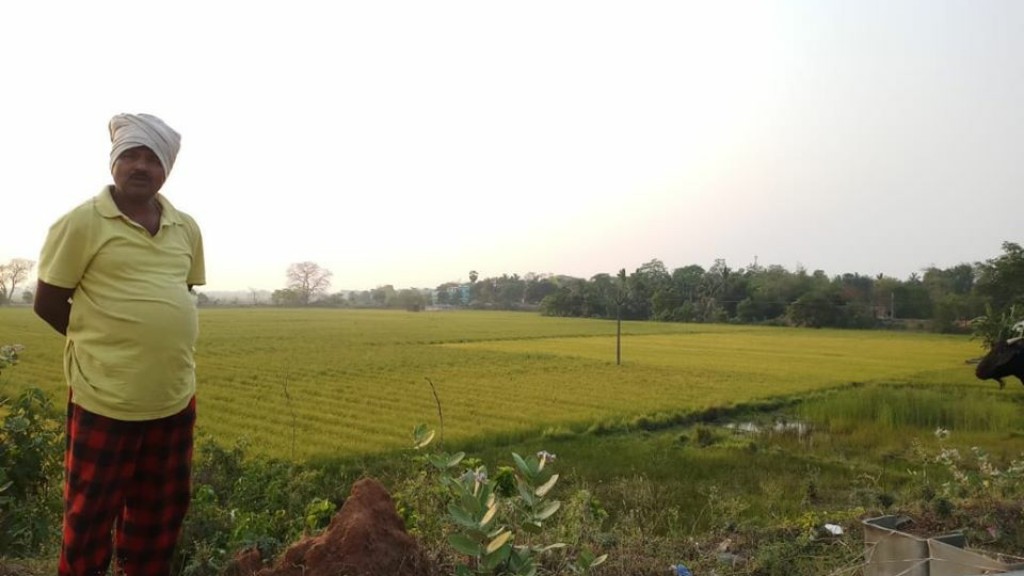 However, due to the lockdown the borders of states have been sealed and no labourers are available.

“People from Hyderabad, Haryana, Punjab who operate harvesting machines came to Jaleswar after they got permission from district collector and state government when Pratap Sarangi Minister of Animal Husbandry, Dairying and Fisheries and Micro, Small and Medium Enterprises intervened into the matter,” they added.

Assistant Agriculture Officer of Jaleswar, Sarat Kumar Sethi, said that the lockdown and unseasonal rain have delayed the harvesting of high yielding paddy in the area.

Though nearly 68 harvesting machines are available in Jaleswar area, there is a scarcity of operators.

As per reports, at least 20 to 25 percent paddy has been harvested, he further said.