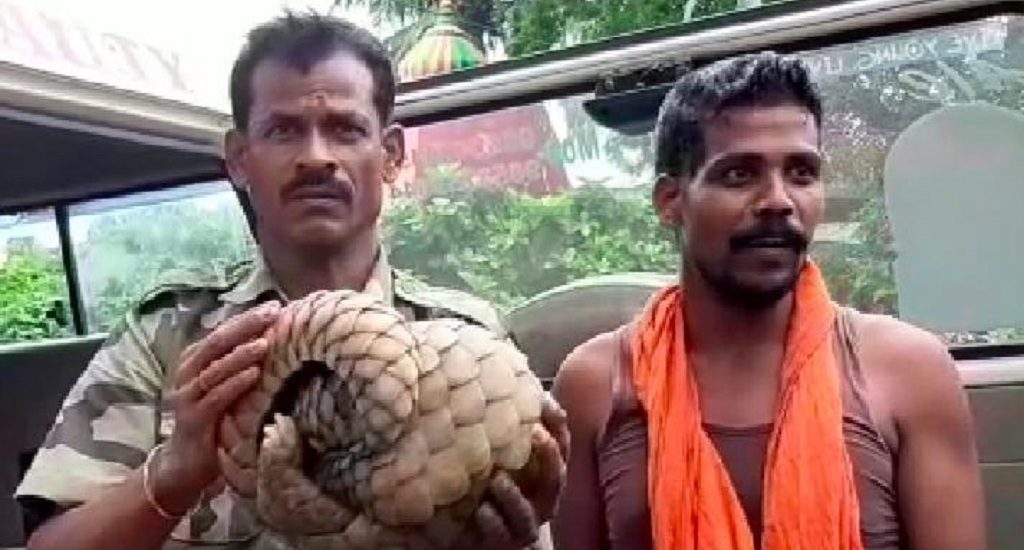 Balasore, Sept 10 (LocalWire): An Indian pangolin, a protected species under Wildlife Protection Act, was rescued from smugglers in a village close to Nilagiri forest division in Balasore district.

Acting on a tipoff, wildlife officials rescued the animal weighing six kilograms, kept in a net at a deserted place in the village.

The smugglers, who have been identified, however, managed to escape, they said.

A case under Wildlife Protection Act, 1972 has been registered in this connection.

Pangolin scales possess medicinal value and that is why they are smuggled from various parts of the state and sent to West Bengal and southern states.