The opening ceremony was marked by the traditional blowing of twin conches and the rhythms of cymbals, while several folk dance performances wooed the visitors on the first day of the festival. 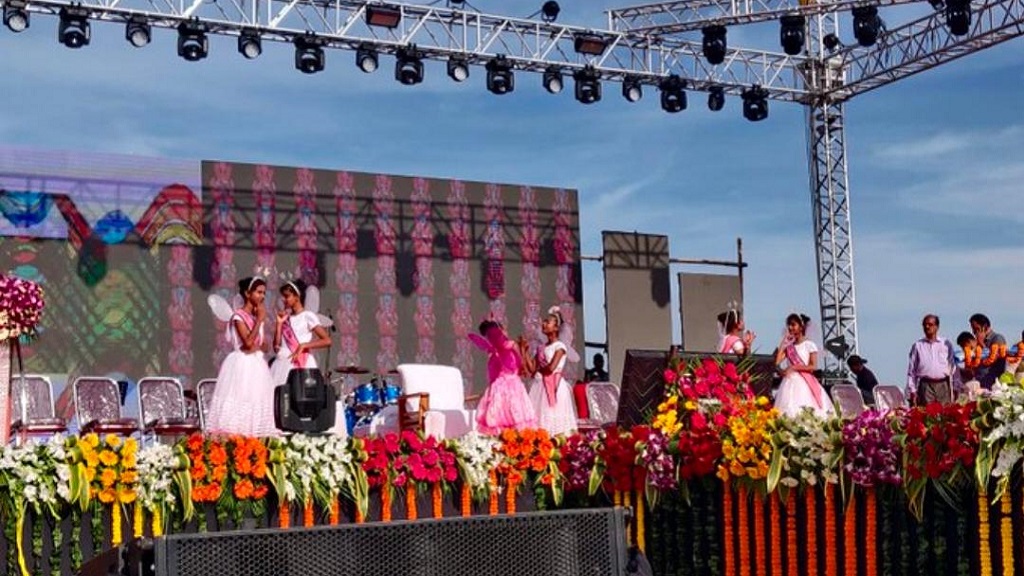 Famous playback singer, Sonu Nigam, was also the major attraction on the first day of the festival, as he enthralled the audience with several popular Hindi numbers.

The golden sandy beach where the festival is being hosted wore a festive look with hundreds of people turning up for the event despite the cold wave. While 30 platoons of forces have been deployed to ensure security at the festival, the administration has also installed 100 closed-circuit cameras to keep a vigil on the anti-social activities, police said.