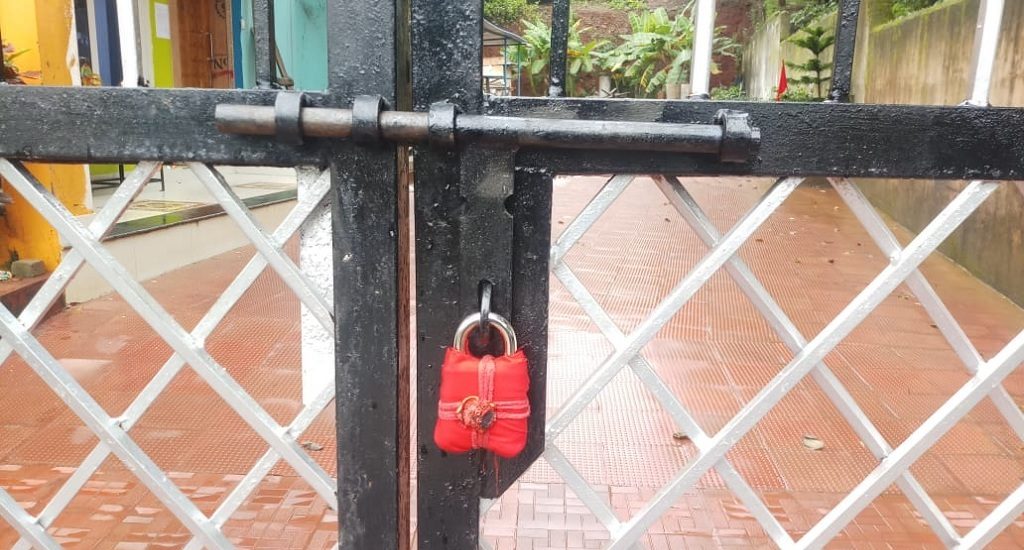 Jajpur, Oct 25 (LocalWire): The two-storied guest house of Rupesh Bhadra, accused in the death of panchayat extension officer Smitarani Biswal of Haridaspur gram panchayat in Jajpur district, has been sealed by the district administration today.

‘During inquiry, we found the building was illegally constructed on government land in village Baligiri under Haridaspur gram panchayat. Giving a strong message to land mafia who encroached government and forest land, the district administration imposed prohibitory order 144 Criminal Procedure Code around the guest house today and cordoned the entire area,’ said Saroj Kumar Panda, the tehsildar of Dharmasala. 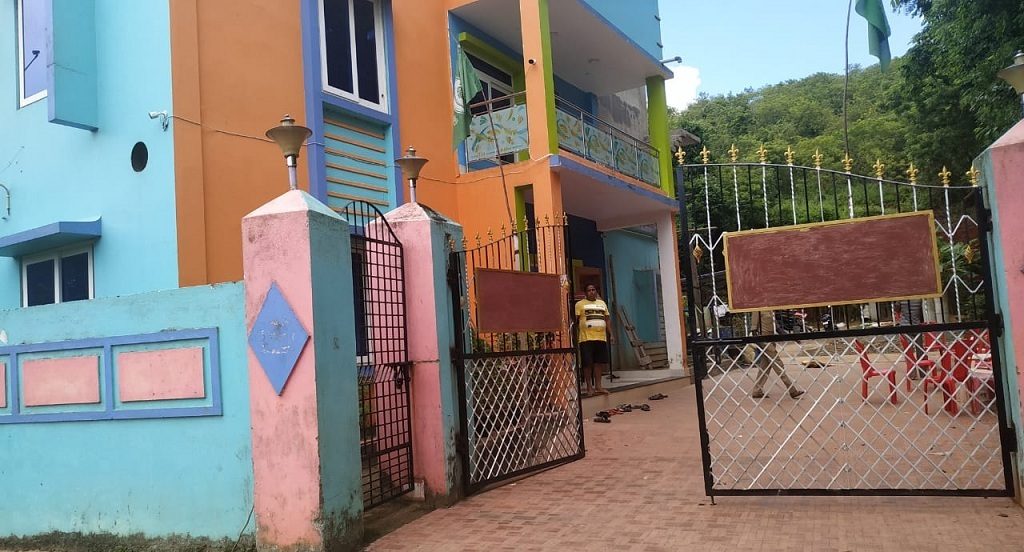 ‘We will not spare any encroachers who have illegally occupied government and forest land by building houses. All the encroachers will be evicted as per law,’ added Panda.

Earlier, Congress and BJP leaders alleged that Bhadra, husband of the sarpanch illegally built the guest house over the government land where Smitarani’s body was found last Wednesday.

‘The guest house has been built on forest land and the government should demolish it and take legal action against the encroacher. Although government land has been encroached upon by permanent constructions, authorities are not taking any action against them,’ said Gautam Roy the president of the district unit of BJP.