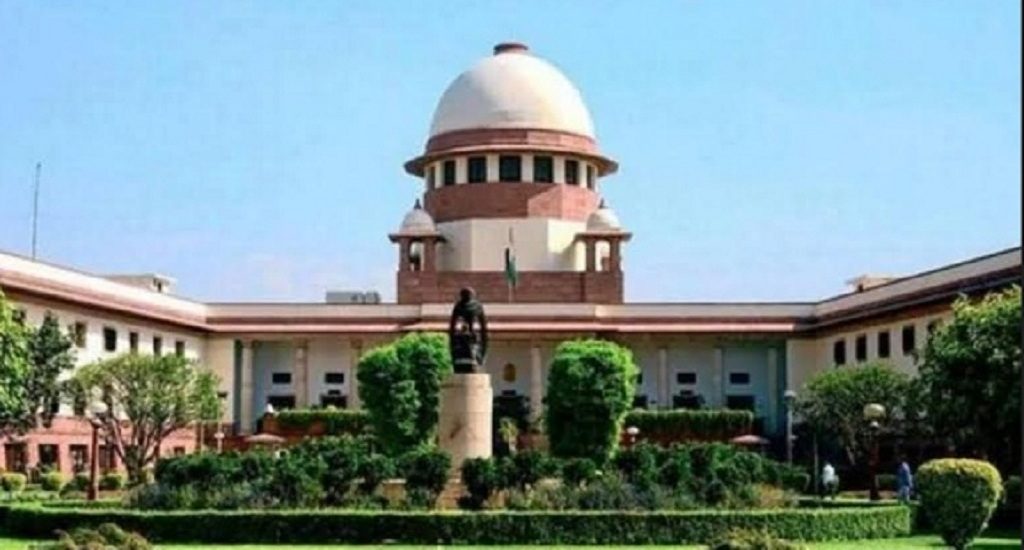 Bhubaneswar, November 9 (LocalWire): The apex court’s historic verdict on Ayodhya case has been hailed by people from across the different sections in the state.

The Supreme Court on Saturday ruled that the 2.7 acres disputed land in Ayodhya be handed over to Hindus, subject to certain preconditions while ruling for allotment of 5-acre alternate land to Muslim petitioners.

“It’s balanced and unbiased judgment. It should be hailed by those who were fighting the case for almost three decades,” senior lawyer Umesh Chandra Singh said.

“The dispute has triggered tension between the communities over the years. Hopefully, the SC’s verdict will put an end to the long and bitter rivalry and dispute. The common men like me are happy with the judgment,” a native of Puri Ajit Kumar Sahu said.

“The verdict should put a full stop on Ram Temple-Babri Masajid row. The animosity over the issue has been put to rest,” a native of Unit-4 area in Bhubaneswar Fayaz Ali stated.

“Since 1992, the contentious issue has been a thorn in the country’s secular fabric. The wound inflicted upon the secular constitutional characteristics has now been healed by the honourable court.

Everyone, irrespective of caste, creed, and religion, should warmly welcome the verdict,” a native of Charampa area in Bhadrak Seikh Hamid said.