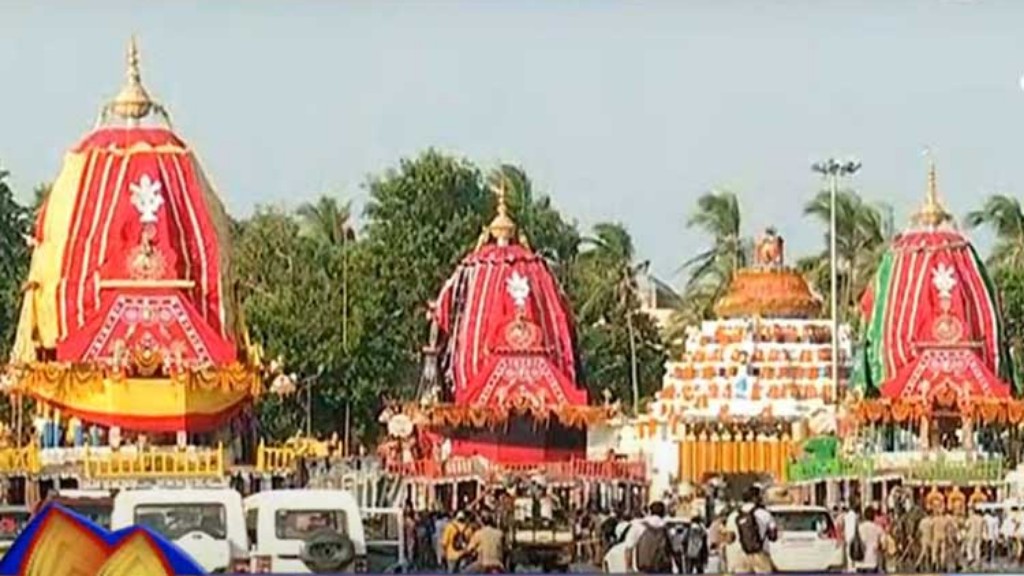 Bhubaneswar, June 24 (LocalWire): The Odisha Police State Headquarters today issued a directive to the effect that other than officers posted in Puri district and those deputed for law and order duty by State Police Headquarters, no officers will be permitted to go on official duty to Puri till July 4th.

The directive was issued in view of the directions issued by the Supreme Court for the observance of the Ratha Yatra in the district “without public attendance”.

The statement informed that an officer of Jajpur police had visited Puri and tried to enter the temple during the lockdown.

As such, the possibility of some officer alone or with family reaching Puri on pretext of official work or otherwise for Darshan cannot be ruled out and hence, the issuance of the orders.

“As the access control is by the Police, we have the extra responsibility of not only enforcement but also of appearing to be fair in such enforcement,” the directive read.