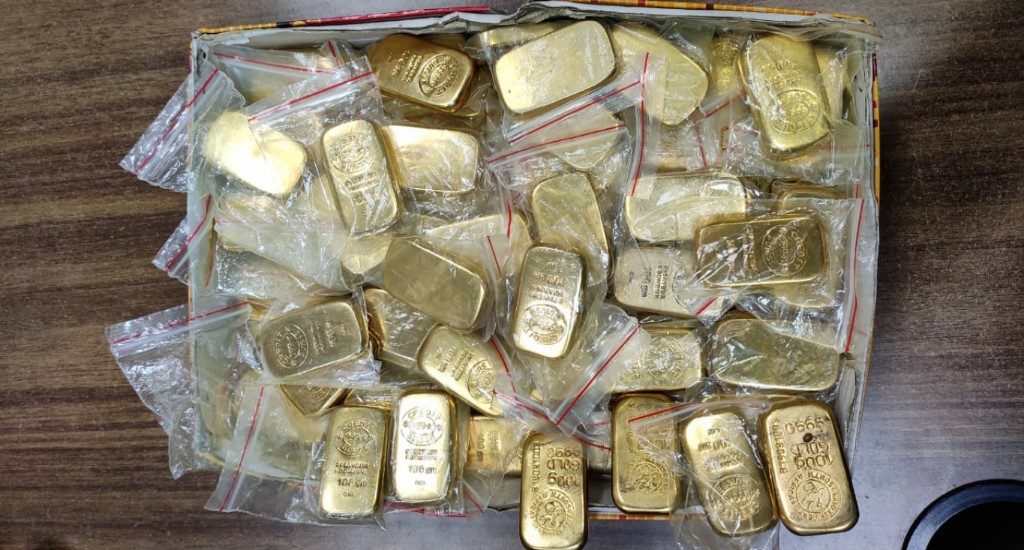 Bhubaneswar, September 21 (LocalWire): In one of the largest fake currency haul, the commissionerate police have seized over Rs seven crore cash here.

According to the deputy commissioner of police Anup Sahoo, the police have also recovered 110 fake gold pieces and arrested the mastermind and key operator Pravat Kumar Sahu, who was running the well-orchestrated interstate counterfeit currency and fake gold biscuits racket. “Two of his accomplices, Rajendra Kumar Das and Pradeep Maiti, had been arrested on Tuesday. On interrogation, they had spilled the beans.

The information given by the duo had come in handy to bust the racket and enabling arrest of the kingpin,” the official said. The police also informed that the organised gang managed by Sahu had interstate network as one of the arrested gang members, Maity, is a native of Hooghly in West Bengal.

“We are in touch with counterparts in West Bengal to nab other operators of the gang,” the official said.