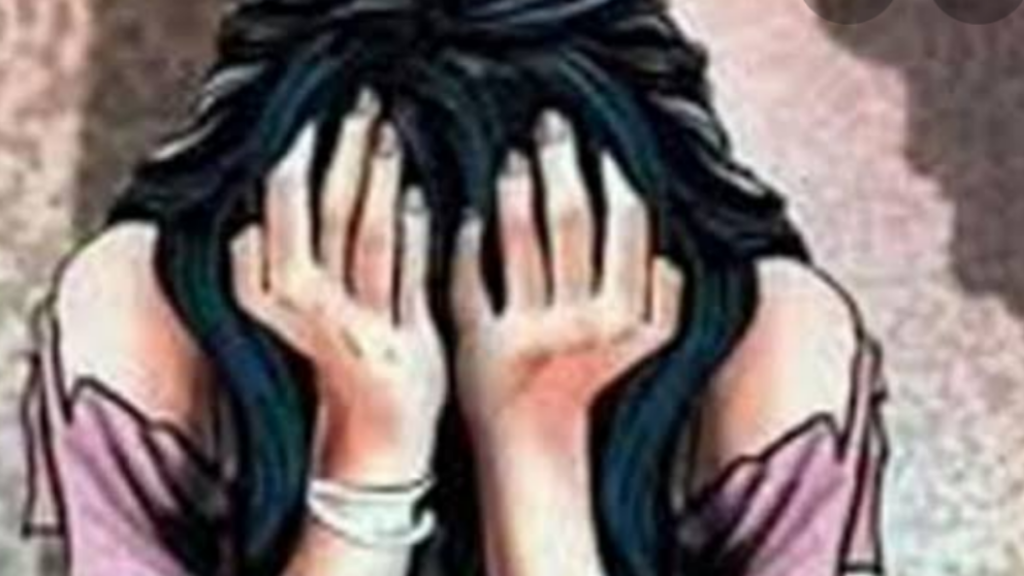 Cuttack, Dece 16, 2019 (LocalWire) : Odisha police on Monday furnished an interim report of the Special Investigation Team (SIT) probe on the two-year old rape and suicide case of a minor girl from Kunduli in Koraput district.

Earlier Orissa High Court in a ruling on November 18 had directed the State government for constituting SIT comprising among others the Deputy Inspector Generals (DIGs) of three police ranges.

An interim of the probe was placed before the High Court today. As directed by the High Court, the SIT will furnish final report of the investigation on or before December 23, said an official of the SIT.

The infamous Kunduli case dates back to October 10, 2017 when a minor girl had alleged that ‘four persons in uniform’ had raped her. Later, as the investigation did not pick up pace, the girl had committed suicide.

The rape and suicide case had triggered statewide furore then promoting the government to go for crime branch probe and constitute of inquiry by a sitting district and sessions judge.