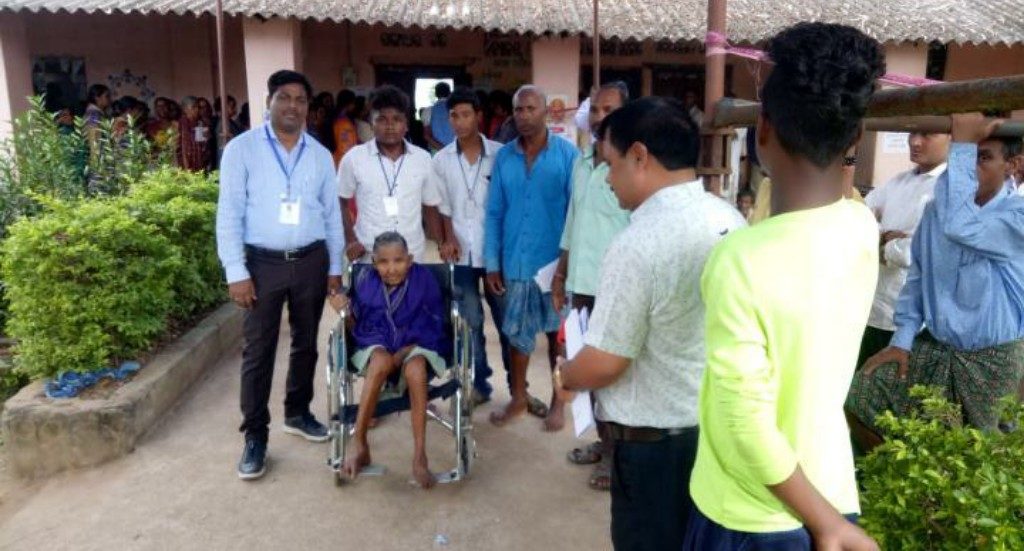 Bhubaneswar, October 21 (LocalWire): Polling has begun for the bypoll to Bijepur Assembly constituency on Monday amid tight security.

According to sources, the voting has been brisk in all the polling booth and an estimated 11% of a total of 2.32 lakh voters had exercised their franchise till 9 am.

In the morning hours, women voters have outnumbered male voters across 285 polling booths.

The administration had made arrangements for convenience for elderly persons and physically challenged people by pressing into service auto-rickshaws in the gram panchayats.

“This is being done strictly in accordance with Election Commission of India’s guidelines,” the officials said.

Elaborate security arrangements have been put in place to ensure fair and peaceful polling, including the deployment of the state police and the Central Armed Police Force (CAPF).

The by-poll in Bijepur assembly seat in Bargarh district was necessitated after chief minister Naveen Patnaik resigned from the seat to retain the Hinjili assembly segment in Ganjam district.