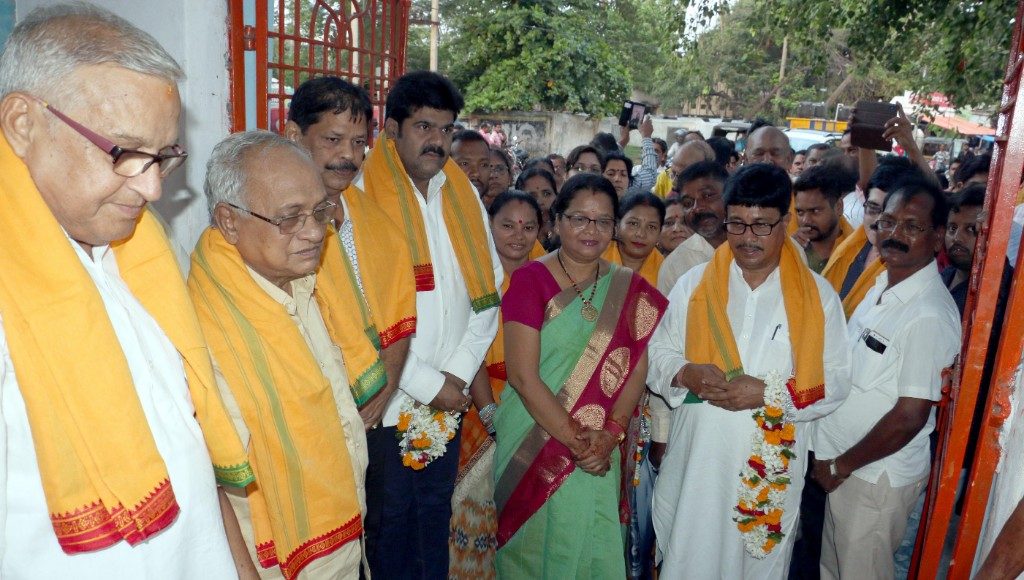 Berhampur, June 5 (LocalWire): The Berhampur Municipal Corporation (BeMC) has chalked out an Rs 36-crore restoration plan to renovate the water bodies in the Silk City.

As part of the programme, at least five ponds in Berhampur will get a new lease of life.

The restoration work under the Odisha Urban Infrastructure Development Fund (OUIDF) includes developing the periphery of the water bodies.

This will help improve the eco-system, aesthetics, and environment and attract tourist to the city, sources said. “Around Rs 75-lakh will be spent in Bijipur tank for renovating the water body,” said BeMC commissioner Chakravarti Singh Rathore. The work is expected to be complete in five months.

BeMC has also earmarked Rs 2 crore for renovation and restoration of the water body in Haradakhandi, Rs 10 crore for Agula bandh, and Rs 15 crore for Bedha bandh.

The corporation is planning to take up these projects soon, commissioner Rathore said.

The BeMC also expects to complete the first phase of Rs 8-crore Ramlingeswar pond project within one month and the corporation will soon float the tender for rolling out the second phase of the work.

The cost of the second phase of Ramlingeswar pond project was estimated at Rs 4-crore, the commissioner added. 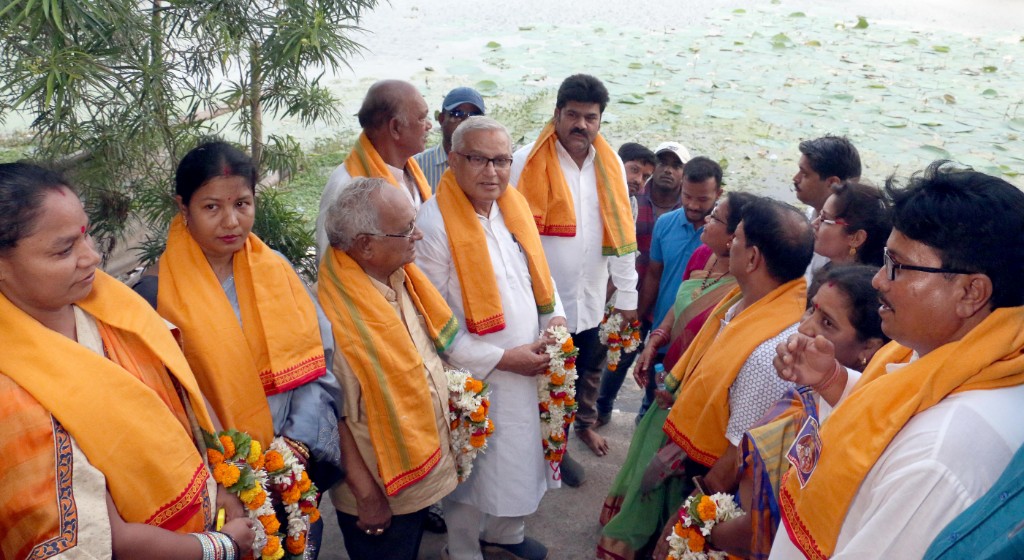 According to Rathore, a silt treatment plant would be installed in Bedha bandh to arrest the siltation of the water body. The plant is one of the components of the renovation plan of the tank, the commissioner said.

The corporation will also be taking up restoration work of other major ponds in the city in a phased manner depending on the availability of funds. Overall, the city has 37 major ponds.