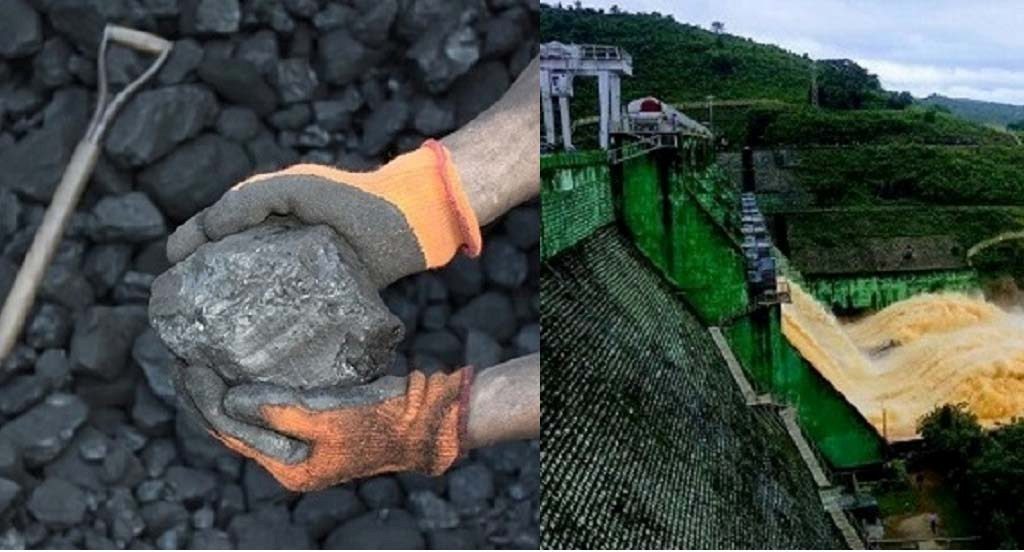 At present, the state has a deficit of nearly 1650 Mw power, out of 3400 Mw average power need everyday.

To meet the deficit, Gridco is buying expensive power from spot power exchanges and from local steel plants that have captive power units to run their operations

While major hydro power stations located at the southern regions of the state have been asked to halt water release from reservoirs, to contain flood-like situation in the areas already lashed by rainfalls last week, a coal despatch problem from a key mine as affected daily thermal power generation in the state.

NTPC Kaniha at Talcher was forced to shut down four of its 500 Mw units owing to a severe coal shortage. The daily requirement is falling short of nearly 12,000 tonne of coal out of 55,000 tonne need, the power major has said.

Though Odisha is entitled to 520 Mw power from Kaniha unit of NTPC daily, it is getting only half of it due to lower generation.

If the weather improves, the hydro power generation might resume to full capacity, said an official with Gridco.

However, thermal power generation may be trimmed for sometime as the central mines safety directorate has ordered to halt production at the Bharatpur mines of Mahanadi Coalfields Limited for safety audit as four labourers died in a mishap last month.