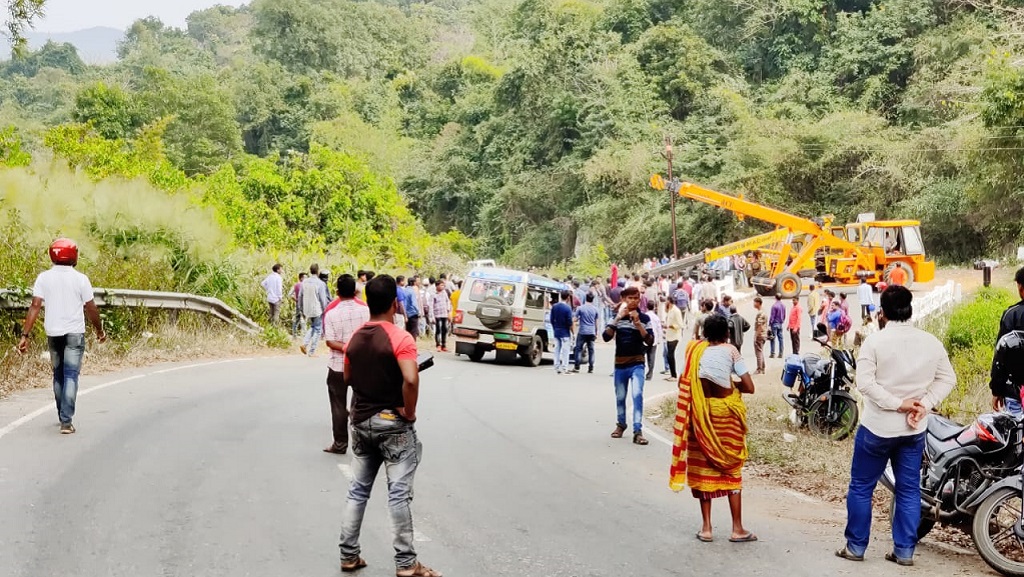 Berhampur, Jan 31 (LocalWire) The Ganjam district collector Vijay Amruta Kulange has asked the National Highway engineers to conduct an inquiry to look for any defects in the construction of a road or lack of road safety measures, after scores of people died in separate accidents in recent months.

The Taptapani Ghat Road under the Mohana-Digaphandi stretch of NH- 326 (Vijayawada-Ranchi) has turned into a death trap for the two-wheelers and pedestrians. At least 20 people have died and several injured since May 2019, but no effort has been made to either deploy traffic police or check the recurrence of accidents by controlling vehicular speed, alleged BJP.

“We have already submitted a report on the road safety measures to the superintendent engineer, National Highway, Berhampur office after conducting an inquiry after the accident on Wednesday,” an executive engineer, Ashok Das, informed LocalWire. 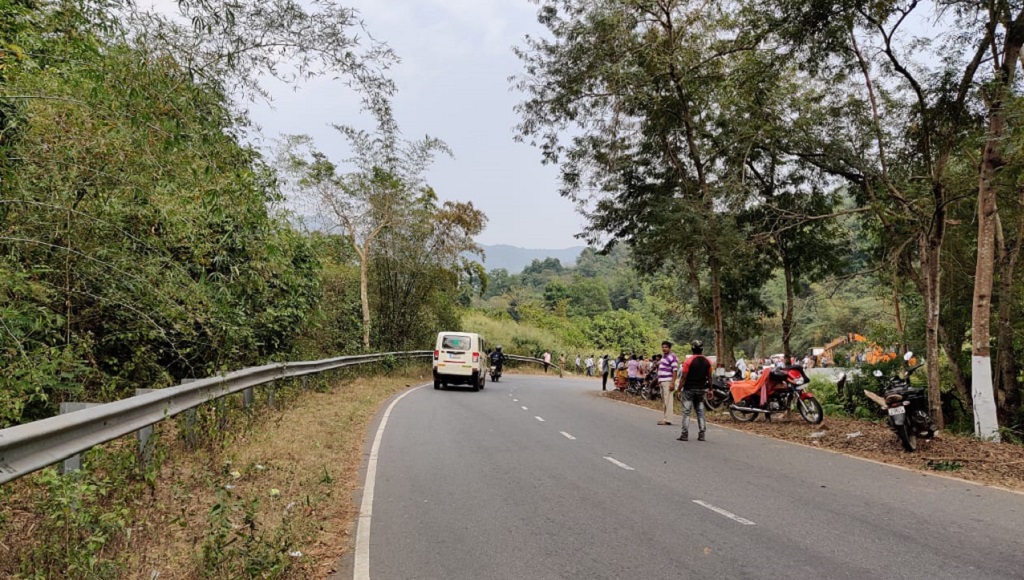 BJP’s Ganjam district unit president Bibhuti Jena stated that it is essential to deploy traffic police to check the speed of the vehicles on the road. Speed-breakers also need to be set up in the stretch to control the speed limit of the vehicles, he said.

Vehicular checking has also been quite frequent and the drivers are being advised to control the speed of the vehicles.