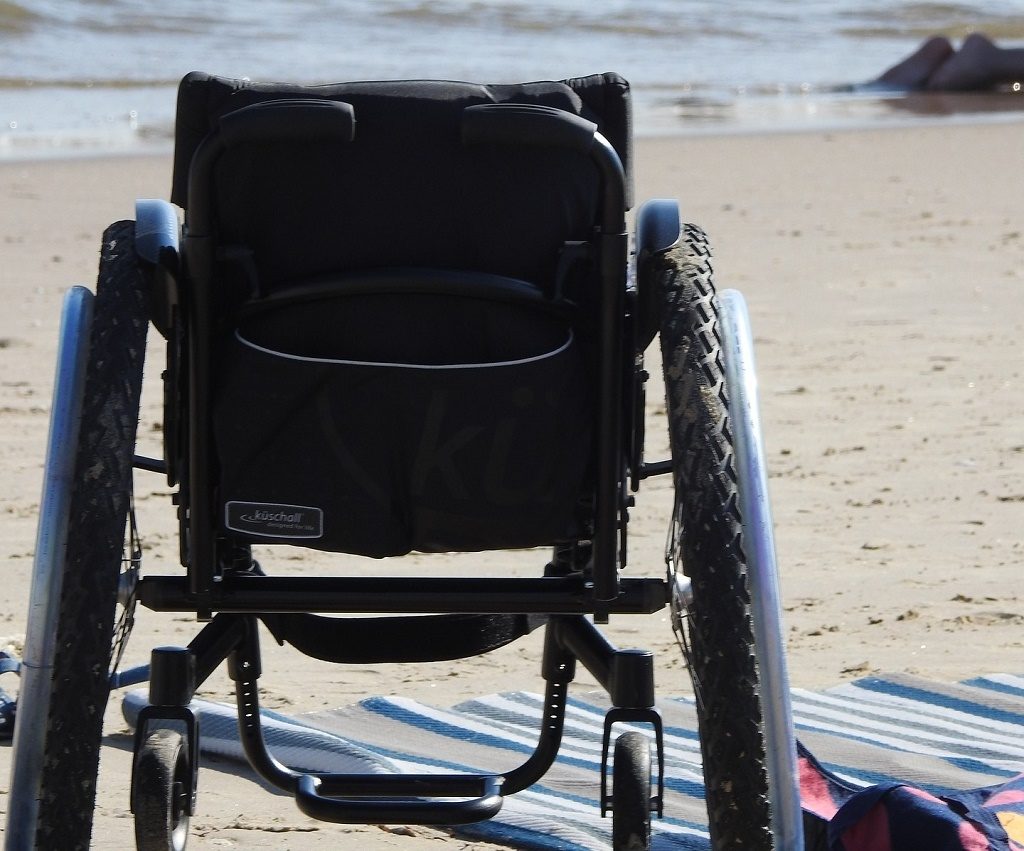 Under the banner Muktakash, an organization of PWDs, a memorandum was submitted to the district Collector Vijya Amruta Kulange, at the grievance camp held here.

The Collector assured them of forwarding their demands to the government.

The organization also forwarded their demands to the newly-appointed state commission for persons with disabilities, Sulochana Das.

Their other demands included benefits for their children availed by the children belonging to Scheduled Caste and Scheduled Tribes, provide battery-run tricycle for the aged and reservation to contest the elections.

‘We want an increase in the pension by at least Rs 2500 per month.

For the last several years we receive Rs 500. In several other states like Andhra Pradesh, Goa, Uttar Pradesh, New Delhi, Tamil Nadu and Karnataka, the PWDs are getting much higher than the state,’ said Narayan Badatya, president of the organization.

Considering the market price of the essential commodities, the government should consider their demands and increase the pension, he said.

In urban areas like Berhampur, the Berhampur Municipal Corporation (BeMC) only provided houses under PMAY to the slum dwellers.

But the PWDs living outside the slum pockets did not get such benefits.

‘We demanded that benefits should be included to all PWDs in the town,’ said secretary of the organization, Kanha Mohapatra.