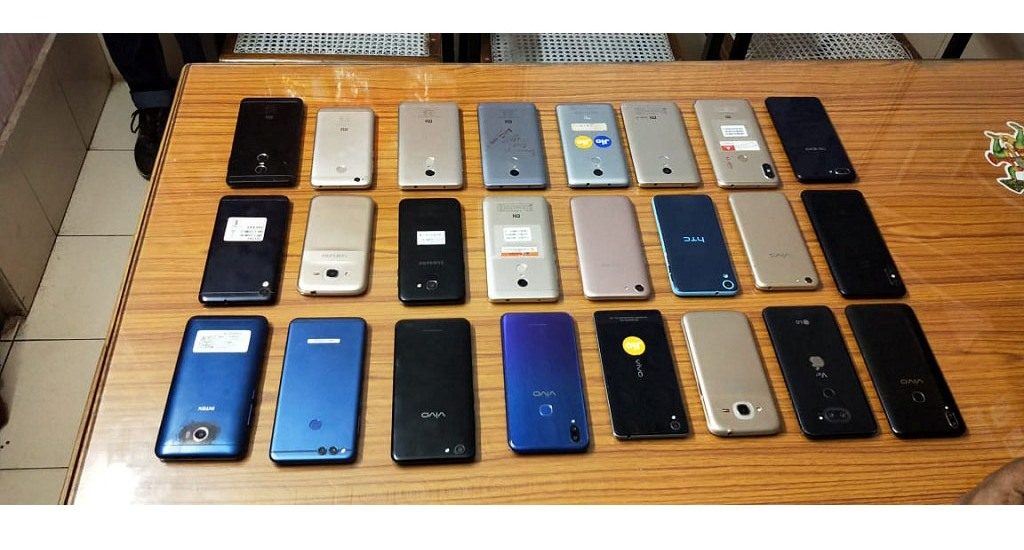 Bhubaneswar, March 17 (LocalWire): The railway police (GRPF) have nabbed three youths who were involved in looting passengers at the main railway station here, it said on Sunday.

The accused have been identified as Simanchal Padhi (26), Ashok Das (20) and Rabi Behera (19). Twenty-four mobile phones, Rs.10,000 and several ATM cards were seized from them.

The arrests come after a theft case was registered by victim Manoj Das, who had been targeted by the gang, while he was waiting for his train at the railway station.