Balangir, Dec 12 (LocalWire) Rajendra College at the district headquarters town of Balangir, which has now converted into a University is all set to celebrate its Platinum Jubilee on 27th December 2019.

Established in 1944, it is one of the oldest colleges in the state.

Here are a few interesting points marking the humble journey of this humble educational institution and its Platinum Jubilee celebration.

1:-) Rajendra University owes its inception to the magnanimous philanthropy of Maharaja Sir Rajendra Narayan Singh Deo, who was the last ruler of the princely state of Patna in Odisha before India attained independence in 1947.

2:- ) Rajendra College was founded by him on 3rd July 1944 and was affiliated to Utkal University with intermediate Arts and Commerce. 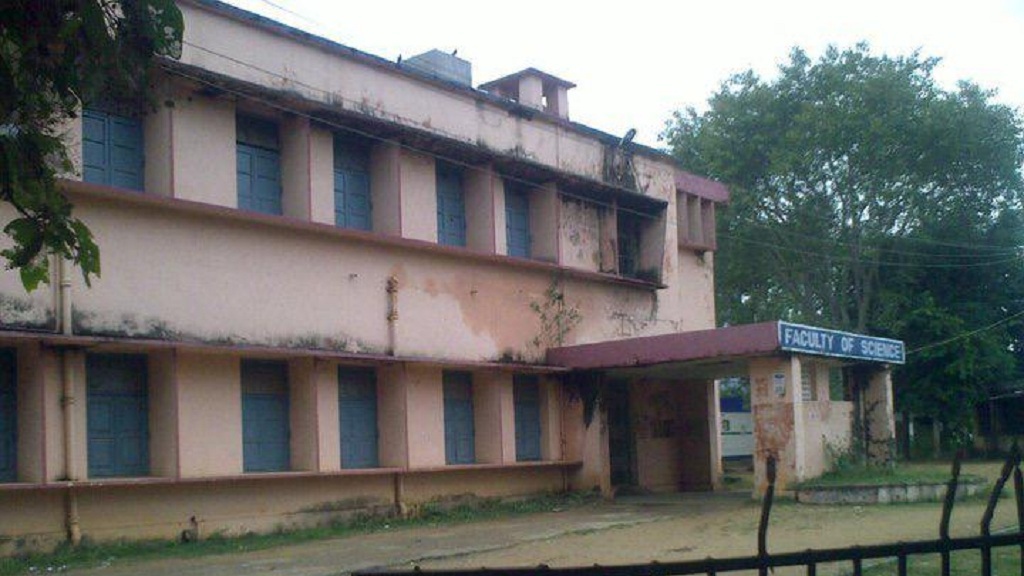 4:-) Rajendra College started offering post-graduate courses in Arts, Science, and Commerce from 1978-79. It was affiliated to Sambalpur University from 1967-2002.

5:-) Accredited by the NAAC with a B++, the college was granted autonomy in 2002, hence the name Rajendra Autonomous College. 6:-) The College was granted the University status by the State Government of Odisha on 2nd March 2019. Colleges in Bolangir and Nuapada were affiliated to the University.

Now, it is one of the well-endowed libraries in the state, boasting over 70,000 books, journals, magazines, periodicals.

It is also equipped with Xerox machines, AV systems, and computers.

8:-) The college crest was designed by Late Sri Purna Chandra Rath, an archaeologist of the erstwhile Patna State. The essence of the university is captured in 3 distinct symbols: an open book, a ship and a scientific apparatus. The scientific apparatus represents the faculty of Science and symbolizes man’s insatiable thirst for knowledge through scientific inquiry and invention.

9:-) The Alumni Association of the university was constituted in 2006. The Old Boy’s Association was the precursor, established in 1995 on the occasion of the Golden Jubilee celebration of the college. 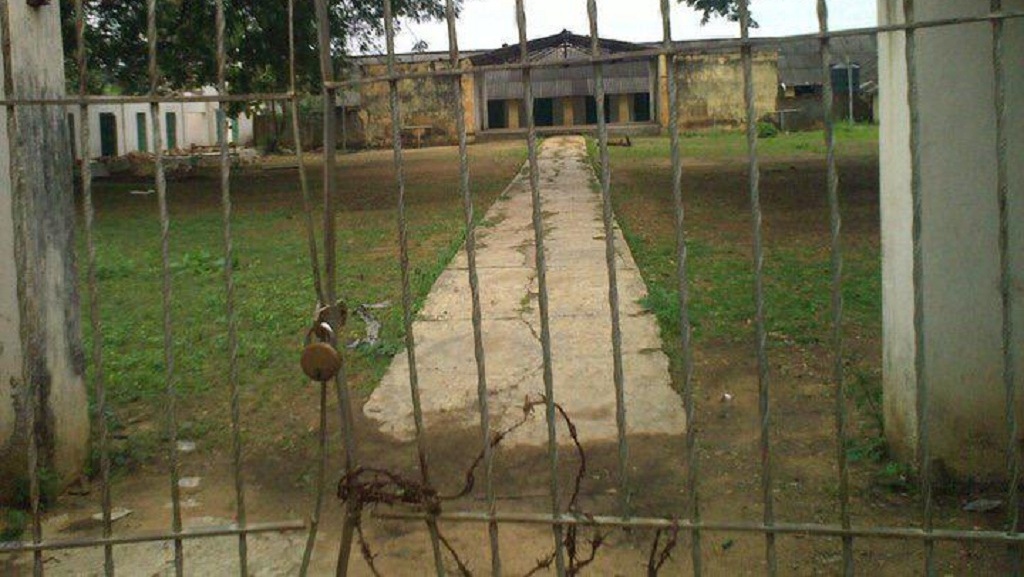 10:-) Among other dignitaries, the Vice President of India, M Venkaiah Naidu is set to attend the Platinum Jubilee celebrations of Rajendra University on 27th December 2019.