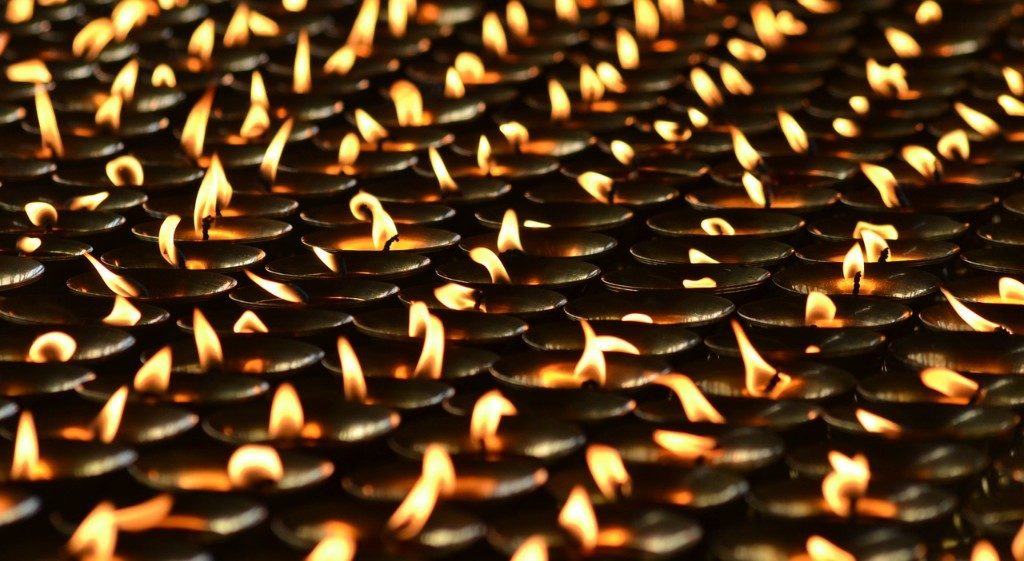 Bhubaneswar, Oct 27 (LocalWire) Residents of a far-flung village have set a precedent of sort by saying no to sound and observing Diwali as a festival of lights only.

There is no ear-splitting cacophony of fire cracker bursting within the territorial limits of Nabapatana in Orissa’s Jagstsinghpur district.

Since a decade-and-a-half people here have been observing Diwali in a different way. They perform ceremonial rites of paying obeisance to ancestors with lighting of the earthen lamps.

Ironically the village, which was then a hub of fire-cracker manufacturing centre of the district, had witnessed mishap with fire engulfing a manufacturing unit.

It had left one dead and twenty others badly wounded in the explosion.

The mishap taught the locals a bitter lesson. The fire work makers left the ‘hazardous’ profession for good to switch over to safer and alternative livelihood means like farming and daily wage earning.

The burning of fireworks has completely stopped after the tragedy.

Earthen lamps and candles adorn the doorsteps of households as part of Diwali ritual.

The tragedy continues to haunt them, said a resident of Jagatsinghpur town, Rdhakant Mishra.