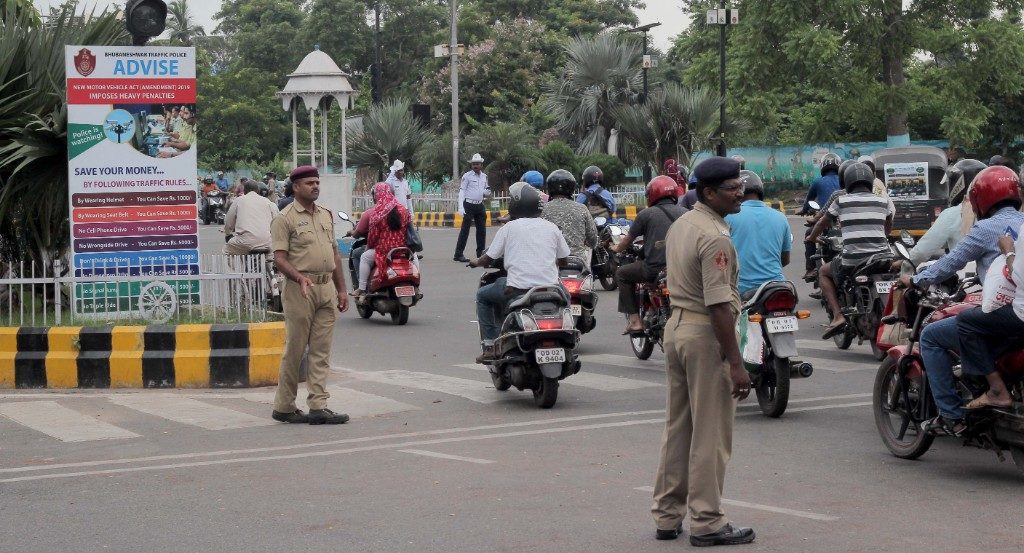 Bhubaneswar, Dec 2 (LocalWire): With the enforcement of amended Motor Vehicle Act driving license applicants in the state grew by 68% in three months of the current year in comparison to the total number of license seekers last year.