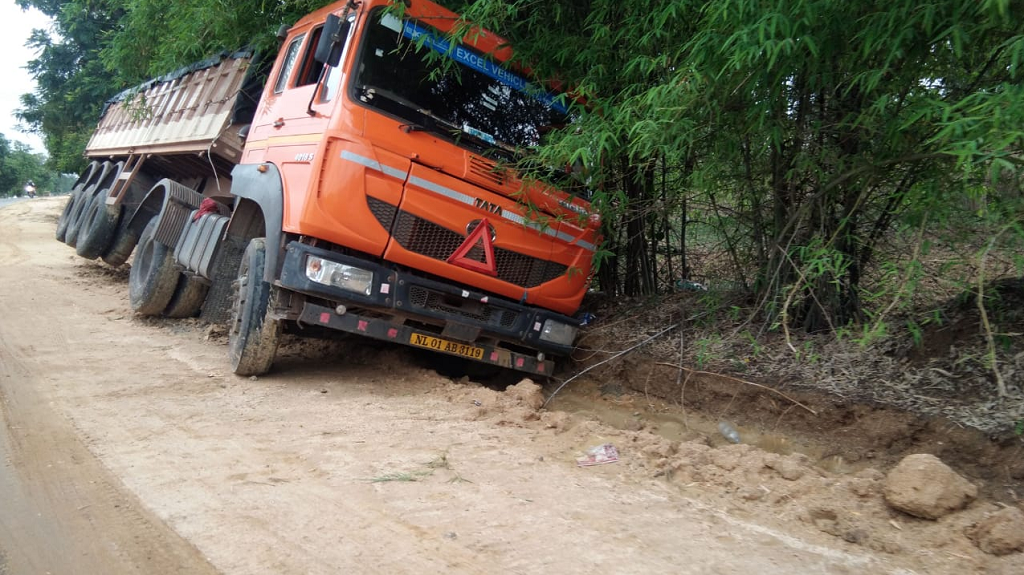 Bhubaneswar, July 9 (LocalWire): Odisha is fast emerging as a major road-accident-fatality corridor in the country with the number of casualties due to road accidents going up by 11% from 2016-17 to 2017-18.

The statistics released by the State Road Safety Council presents a disturbing trend with the state recording abnormally high rate of road accident fatality as compared to the national average.

Concerned by the high number of road accident related deaths, the apex court had earlier directed all state governments to bring down the road accident graph by at least 10% on a yearly basis.

The districts like Ganjam, Sundergarh, Khorda, Cuttack, Keonjhar, Jajpur, Mayurbhanj, Angul, Sambalpur, Balasore and Koraput were identified as the worst accident-prone areas recording the highest number of human causalities due to accidents on the roads.

Over-speeding and negligent driving, drunken driving, use of mobile phone while driving, unregulated vehicular traffic, violation of road safety norms and unauthorised roadside parking have all contributed to the rise in the number of road-accident deaths said state transport minister Padmanav Behera, who also chaired the SRSC meeting here on Monday.

In a bid to check road accidents, the state government has identified 21 worst-accident-prone spots otherwise referred to as black spots on the National Highway traversing through the twin cities of Bhubaneswar and Cuttack.

“Speed breakers, retroreflectors, traffic signage have been put in place to curb the occurrence of road accidents in these vulnerable zones,” the minister informed.