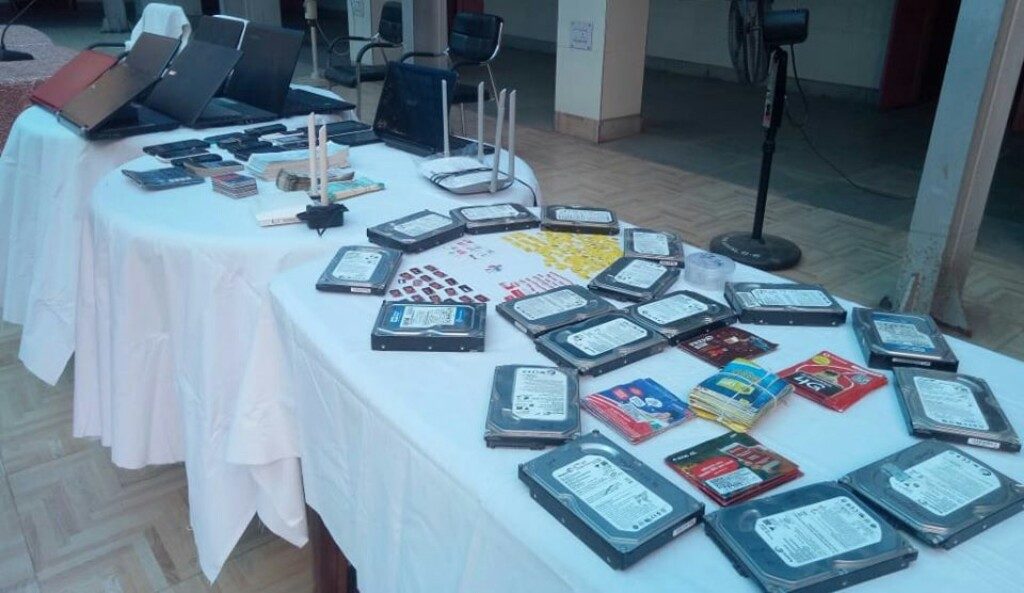 Rourkela, Nov 8 (LocalWire): The cyber cell of Rourkela police arrested five people from Kolkata who cheated a resident of Rourkela by assuring him of installing mobile tower in his property.

Jayanta Banerjee, Subhadeep Raha, Priyanshu Das and Buddha Sarkar were arrested after a complaint was filed by Purnend Shekar Panda.

The identity of another person was not disclosed.

They trapped Panda by assuring him of earning a lump sum of money by installing a Jio tower in his land. Speaking to media Rourkela SP, K Siba Subramani, said, ‘they asked him to deposit a sum of Rs 9,84,000 in the account of BS EDUTECH.

It was easy for them to cheat him because they had created an electronic record using the logo/symbol of Jio and Panda believed them.’

Panda started depositing money after they handed over a fake confirmation letter for networking system installation.

‘We are investigating further as we believe they have swindled many people like him,’ informed SP. 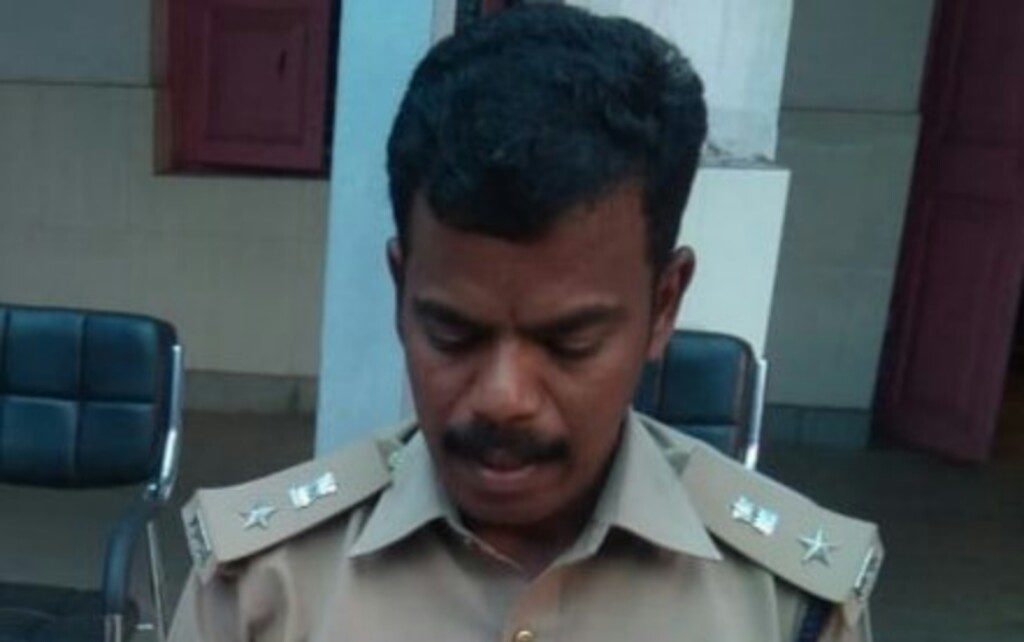 An account was opened in the SBI branch in Salt Lake, Sector V, Kolkata.

Police raided the office of the BS EDUTECH and found more incriminating evidence against them. They recovered seven laptops, 16 desk tops, 16 harddisks, 51 landline receivers, one server, two routers, one bio-metric machine, 16 mobile sets, cheque books, stamps and some other documents used to establish the credibility of the company they had formed.