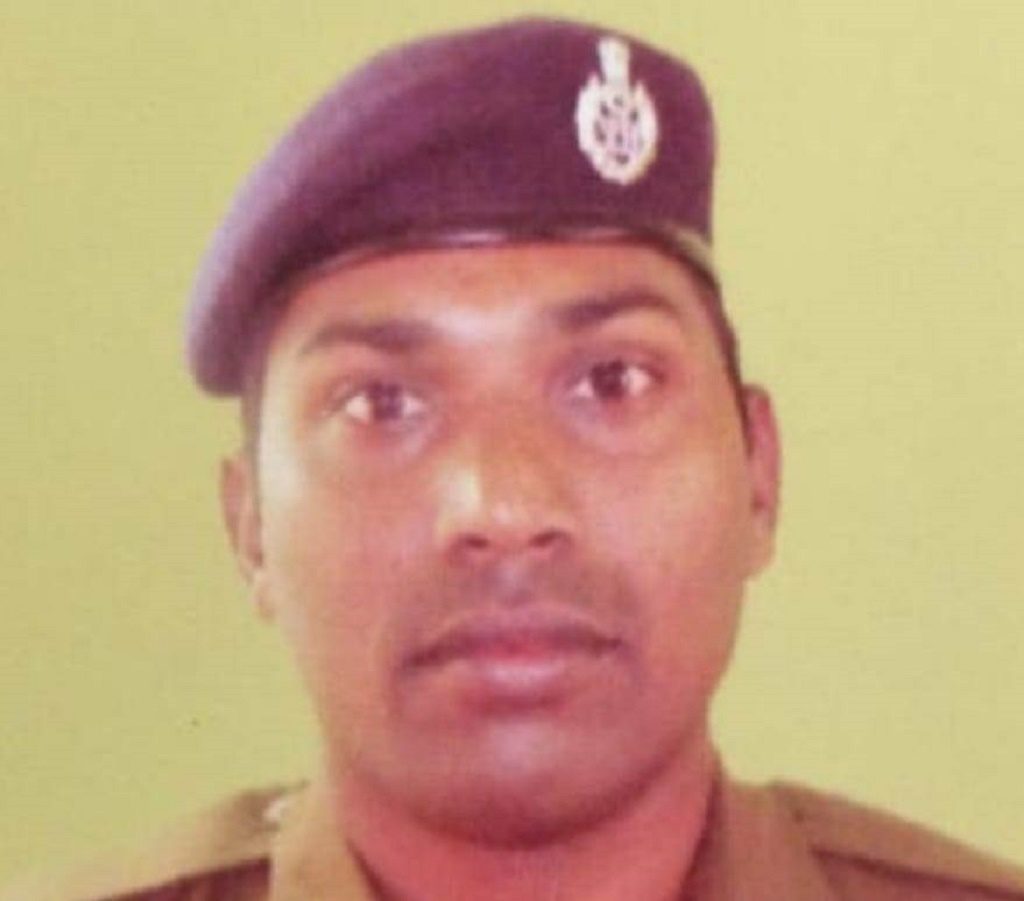 Bhubaneswar, June 25 (LocalWire): Prompt action by a Railway Protection Force (RPF) constable helped save the life of a 24-year old passenger at the Bhubaneswar Station here.

The passenger, Nazir Malik from West Bengal, had fallen between the platform and the train while attempting to deboard from the running Bhadrak-Bhubaneswar train and was lifted immediately by the on-duty RPF constable NB Rao.

The bravery and instant alertness of constable Rao have not only been appreciated by the Railways authorities but has also been praised by the bystanders.

The entire incident was captured on the CCTV installed at the platform.

In a similar incident, a railway telecom engineer Tapas Ranjan Barik had saved the life of an elderly lady passenger, who had tried to deboard from a running train at the Cuttack railway station.

Taking note of the incident, the East Coast Railway has called upon all rail passengers to take caution and urged them to wait till the train comes to a complete halt before boarding and getting off the trains.