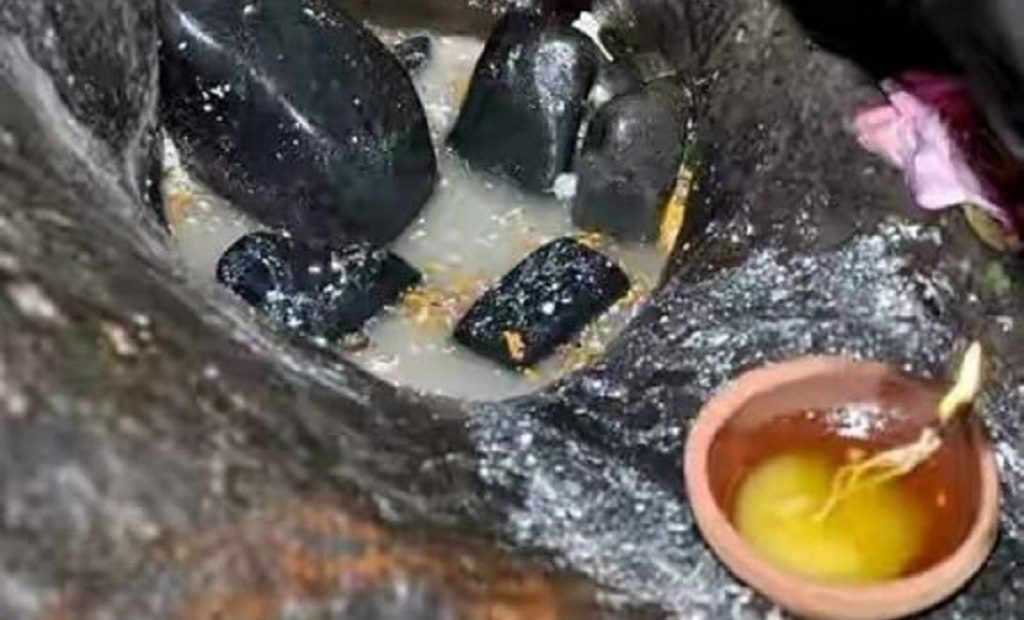 Balasore, November 4 (LocalWire): Security measures have been stepped up at various tourist spots in Balasore district after tourists were attacked by some local people at the famous Panchalingeswar over a parking dispute, officials said on Monday.

In a meeting held on Sunday, the district collector K Sudarshan Chakravarthy along with officials of the tourism and other concerned departments, and elected representatives took stock of the situation and the facilities for the tourists, including their safety.

Besides stressing on regular and more effective patrolling by the police, Chakravarthy also emphasised on the need to set up temporary police beat house during the tourist season.

He also stated that the parking fee (ticket) should be valid for 24 hours, and directed the department to renovate the inspection bungalow, as well as ensure the cleanliness of the patches where picnickers congregate.

Decisions were also taken regarding other facilities like the supply of adequate drinking water, building power infrastructure and construction of a new market complex.

A family from Jajpur district had visited the Panchalingeswar shrine, around 58 km from the district headquarters town, when they had heated arguments over payment of exorbitant parking fees demanded for their vehicles.

The parking caretakers had allegedly thrashed the tourists with the help of wooden planks by chasing them on the road and a video footage of the incident went viral in social media.

Six persons including two women were injured in the attacks. Police have arrested the culprits.