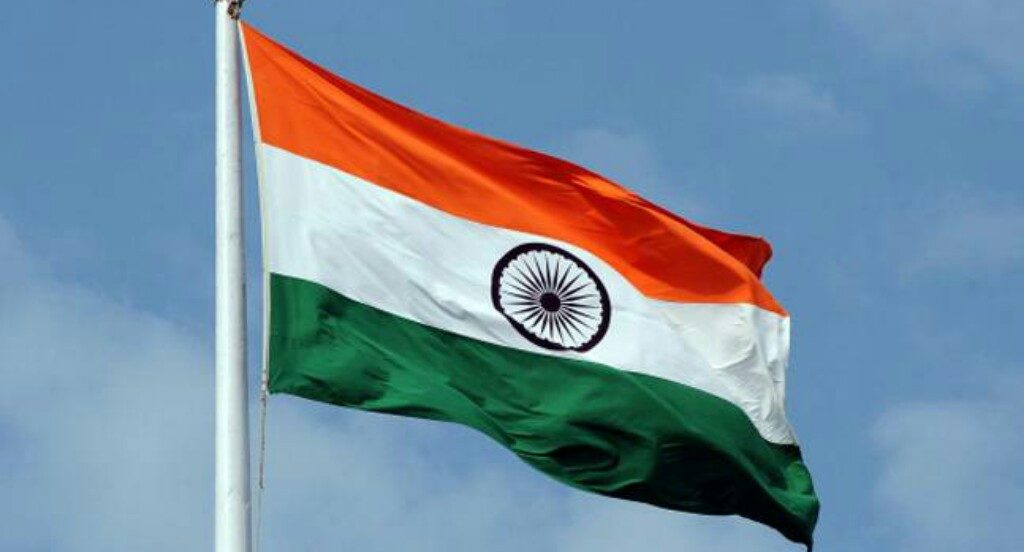 Berhampur, August 14 (LocalWire): The state government has beefed up Security in Maoist-infested Kandhamal district on the eve of country’s Independence Day on Thursday.

“We have tightened the security and deployed adequate forces in vulnerable areas and pressing the forces for anti-Maoist operation across the district,” DIG southern range Yatindra Koyal said.

The government has deployed India Reserve Battalion (IRB), Central Reserve Police Force (CRPF), Special Operation Group (SOG) and District Volunteer Force (DVF) for the anti-Maoist operation in some of the vulnerable areas of the district.

Koyal further informed that all the police stations in the district have been asked to keep a strict vigil on the movements and the activities of the Maoists in the district on the eve of the Independence Day.

“We have made arrangement to ensure peaceful celebration of the Independence Day,” the DIG said.

Though the left ultras did not use public posters to call for a boycott of the Independence Day, intelligence reports have indicated that like in the previous year, they have called upon the locals to observe 15 August as a black day, a senior police officer said.