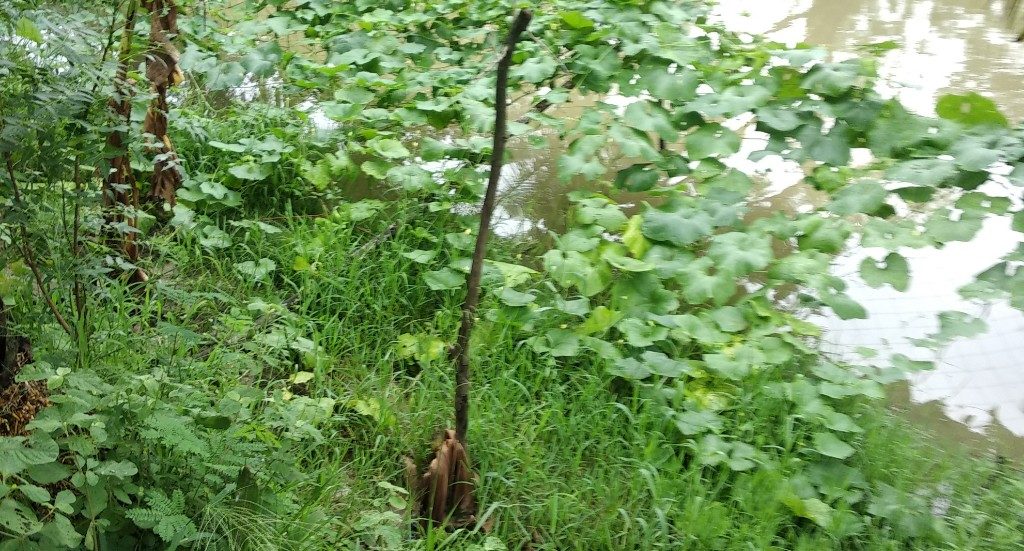 Kendrapara, September 7 (LocalWire): The fate of around 6,000 fish farmers in the coastal district of Kendrapara is hanging in balance as the authorities are yet to provide sufficient fingerlings to them for the pond fish farming in this season.

“Fish farmers of Kendrapara district had planned to rear Rehu, Catla, Mrigal over around 5,000 hectors of ponds for which they need fingerlings.

We have been running from pillar to post to get fingerlings to rear fish.

The authorities have, however, broken the backbones of a large number of fish farmers by not supplying fingerlings to them,” district fishermen’s association vice-president Maheswar Behera said.

When contacted, district fisheries officer Mamata Mohapatra said that the Odisha Pisciculture Development Corporation (OPDC) had sufficient fingerlings of many types of fish. “In the past, we used to supply fishermen with fingerlings after getting the order from the fish farmers.

But now we only provide information about the availability of fingerlings in the OPDC, and it is the work of the fish farmers to purchase fingerlings from them,” the officer stated.

Mohapatra also pointed out that all fish farmers do not need fingerlings from the fisheries department since they purchase juvenile fish from many private organizations.

Meanwhile, many fish farmers have expressed their unhappiness over the decision of the fisheries department not to supply fingerlings to them.

“It is not possible for fish farmers to collect fingerlings from the OPDC in Bhadrak district.

The rates of the fingerlings are soaring in the open market due to unholy nexus with the fingerling traders and the fisheries officials.

The official rate of the Rahu fingerlings is Rs 1,100 for one thousand, but the fish farmers are being forced to purchase sub-standard fingerlings at Rs 1,400 to Rs 1,600 from the open market since there is no supply of fingerlings by the fisheries department,” Ujanga village resident Srikant Nayak said.

“I had planned to rear fish in my two-acre pond in the village during this rainy season.

But I am forced to abandon fish cultivation as the government has decided not to provide any fingerlings to us.

I do not want to take the risk by rearing sub-standard fingerlings purchased from the open market,” Olaver village resident Rajat Kumar Nayak stated.

Like Rajat, large numbers of fish farmers have been compelled to relinquish fish farming this year, threatening to drastically reducing fish productivity in the state.