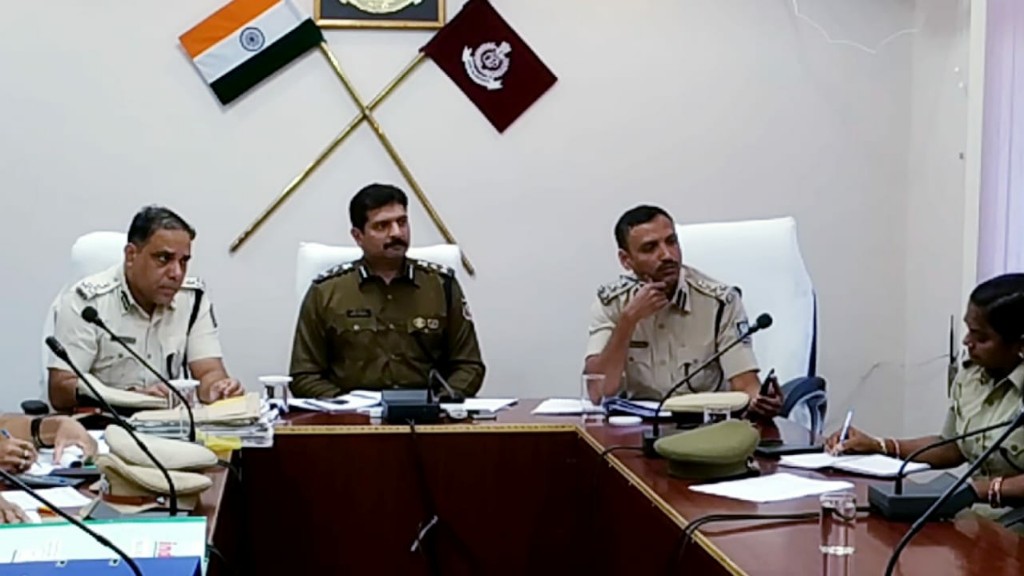 Bhubaneswar, December 3 (LocalWire): The Special Investigation Team (SIT) constituted for expediting the investigation of the two-year-old rape and suicide case of a minor girl from Kunduli in Koraput district has begun its probe of the sensational case.

The Orissa High Court in a ruling on 18 November had directed the state government for constituting an SIT comprising the Deputy Inspector General (DIG) of three police ranges.

The top cops quizzed the then Patangi police station Inspector Deb Kumar Gomang and a team of medicos who had conducted a medical examination of the victim.

“We are strictly abiding by Orissa High Court directions. The probe will be entirely free and unbiased. We are trying to bring the much-talked-about case to a logical conclusion. Our focus is to dig out discrepancies and loopholes, if any, in the investigation done earlier in this case and make the probe foolproof,” southern range DIG Satyabrata Bhoi told the LocalWire.

The infamous Kunduli case dates back to 10 October 2017 when a minor girl had alleged that ‘four persons in uniform’ had raped her.

Later, as the investigation did not pick up the pace, the girl had committed suicide.

The rape and suicide case had triggered a statewide furore then forcing the government hand over the matter to the crime branch and constitute an inquiry by a team of sitting district and sessions judges.