Bolangir, August 14 (LocalWire) Little did Santosh Singh Saluja, MLA of Kantabanjhi in Bolangir district know that the region would be inundated in rains a few weeks later when he had said,” farmers worried over drought-like situation due to deficit rainfall.

A Bolangir farmer has allegedly committed suicide due to crop loss, immediate steps should be taken,” at the Odisha Legislative Assembly on July 19.

Bolangir, infamous for drought and famine in the country, is facing a never-before rainfall situation as heavy rains battered the district in last 48 hours. An unprecedented 555 mm rainfall was recorded in last 24 hours in Bolangir block, while other blocks of the district received somewhere between 100mm to 333mm rainfall in the same period.

The average rainfall received in the district was 141.5 mm, according to information released by special relief commissioner.

Heavy rains have put life out of gear in the district as most parts of district headquarter has remained underwater. Schools, offices, markets, hospitals and vehicular movement have come to a standstill in the town as rainwater submerged a significant portion of the area. 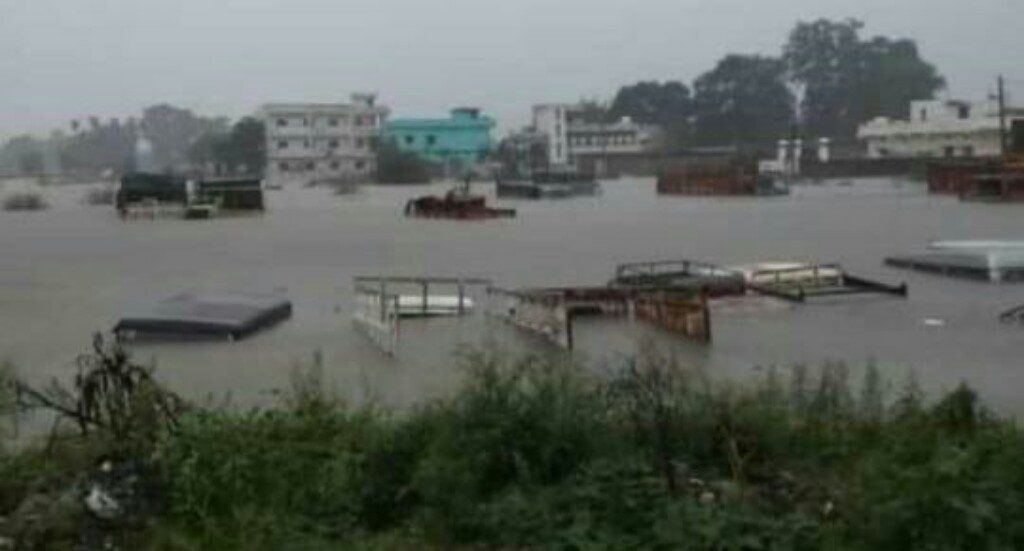 Speedy water flow has damaged some infrastructure of the town.

Several acres of farmland as well as forest area have been inundated as nearby rivers surged due to heavy downpour. 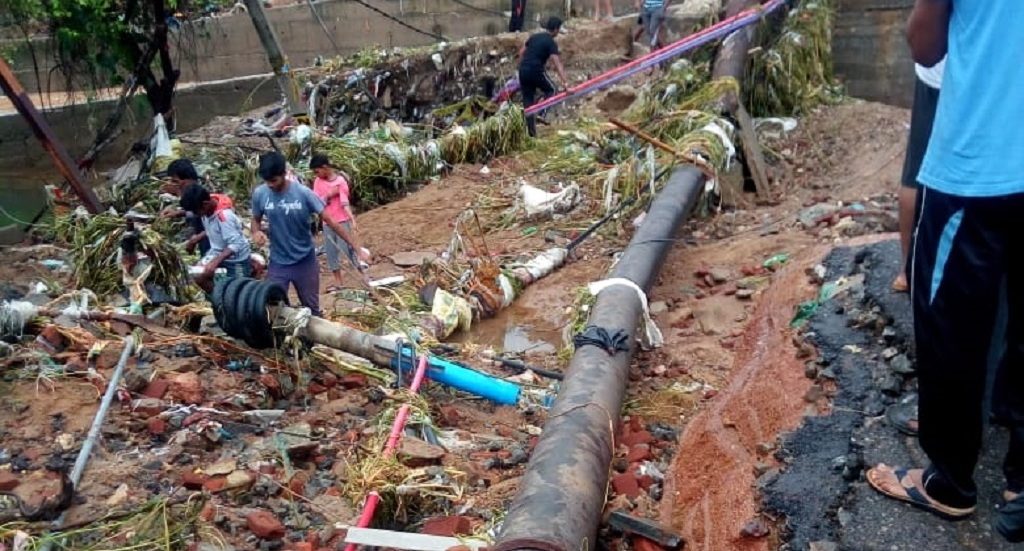 Chief Minister Naveen Patnaik has already announced assistance for flood-affected people of Bolangir along with other affected districts.