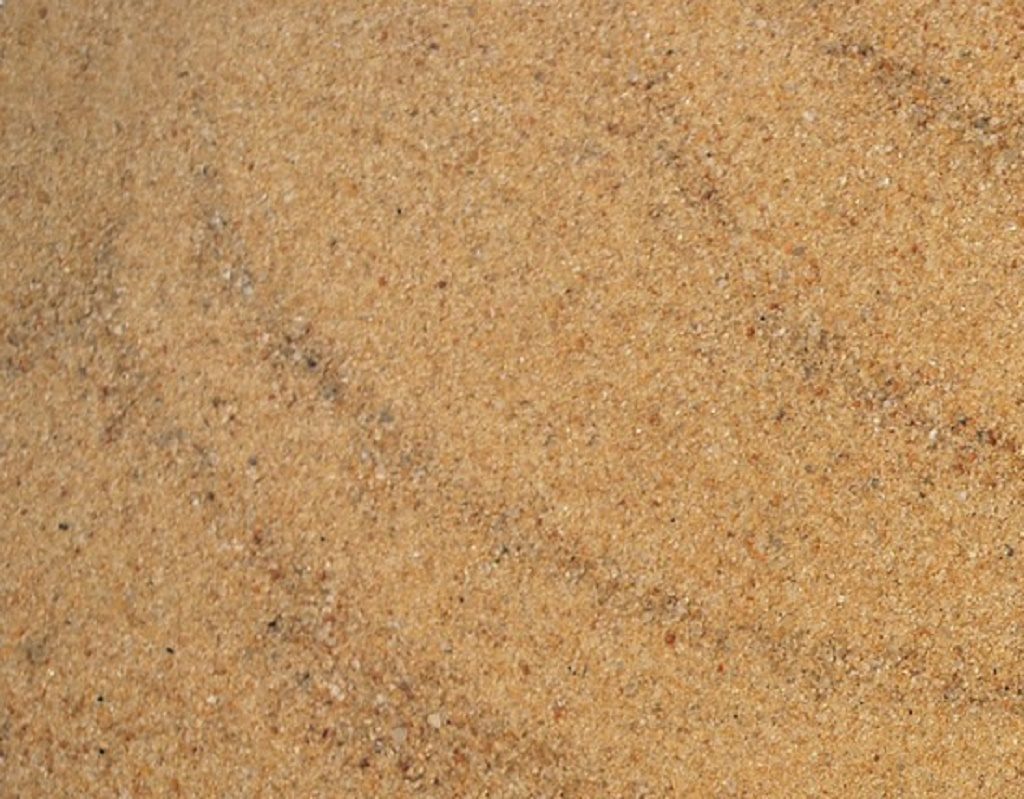 Bhubaneswar, Sept 6 (LocalWire): With reports of theft of minor minerals, the state government formed a special task force to keep tab on its illegal extraction from revenue and Shree Jagannath temple lands in Khurda district.

The government will take stringent action against theft and illegal transportation of minor minerals like building stones, gravel, ordinary clay or ordinary sand.

‘We have come up with a new strategy to deal with ore smuggling and misuse of leased-out minor mineral quarries,’ said Revenue Divisional Commissioner (central), Anil Samal.

The government is intensifying its drive to stop the illegal practice and augment revenues from the lawfully-operating quarries, he said.

The district administration has been directed to constitute a special task force and enforce squads for efficient and effective monitoring of illegal mining of black and laterite stones used for construction from revenue and Lord Jagannath land, he said.

The administration has already initiated the process of auctioning minor mineral and building stone quarries.

The authorities have been asked to furnish a well-documented district-survey report within a week on the status of minor mineral sources.

At present, 65 sources of minor minerals have been found in the district and 66 new sources identified. These sources could be legitimately utilized for judicious use of minor minerals and augment the state’s revenue, he said.

97 sources of minor minerals have been identified in the land owned by Shree Jagannath temple authorities.

The deputy administrator of SJTA has been directed to streamline the process of minor minerals taking help from civil and police administration, Samal added.