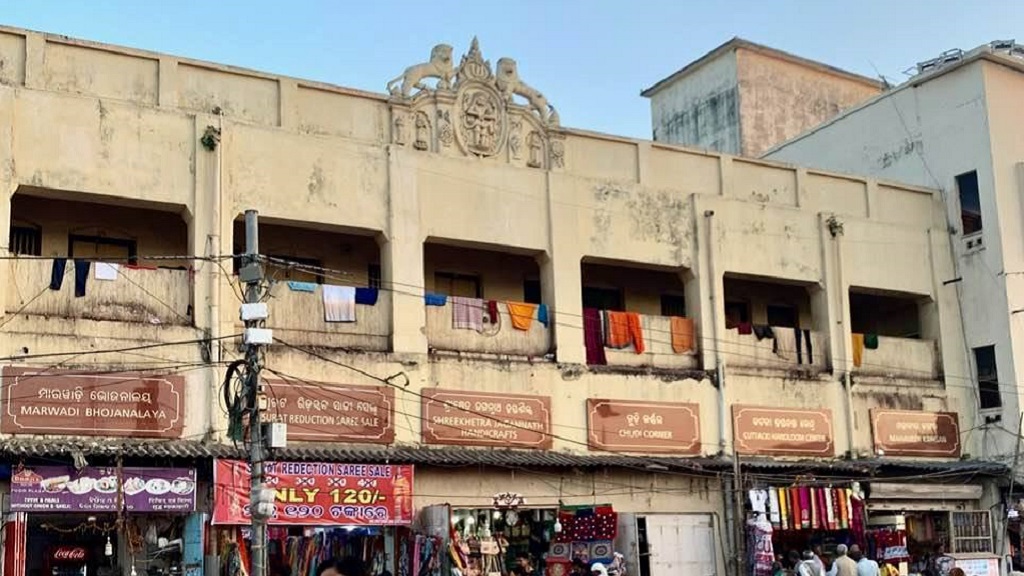 I appreciate the vision and the steps by the state government for the development of Puri as a World Heritage city under the Augmentation of Basic Amenities and Development of Heritage and Architecture (ABADHA) scheme.

Having seen various posts in news and social sites, got excited and visited the city but got disappointed after looking at the initial implications of signage system which are very very poorly designed in many ways. It could have been designed professionally in much better ways as after all we have to establish the city as a world-class heritage city.

Nowadays, the Signage and the way-finding navigational information system design has become a major part in establishing a City Brand and visual identity.

It will not only help the people to get familiarised and guide them to navigate but also reflect an unique cultural characteristic feel in terms of semiotics and create overall a rich experience.

But the current signage design-system is not only missing those aspects but did not follow the basic functional criterion and thumb rules like – ADAAG international guideline, sightlines, users patterns & behaviours, usability, decision points, typographic applications, information hierarchy etc and moreover about sustainability factors. it is understood that with the little knowledge as it appears, the design team tried superficially to keep them standardised with a visual consistency which is all right in some extent, but they did not bother about the legibility context and the differentiation part.

People will struggle to spot their intended destinations among similar lookalike boards.

My prime question is why brown colour… ?? Is it the best colour to represent Puri considering its cultural and spiritual values.

Yes, It is very obvious and cliche’ idea to represent heritage with brown colour.

But does it address the functional aspect of signage in outdoor context to reach out in the user’s eyes with its low wavelength and low contrast?

We shouldn’t ruin the commercial values of people which will have a direct impact on our state’s economy.

The primary users are 40+ as major pilgrims, tourists are higher age groups and some of them are possible colour blinds or people with compromised vision or visually semi disability. Why we want to represent our city so dull. Puri is the face of Odisha. Puri is a place to celebrate joyfully.

In other hands, we as Oriyas are colourful and rich in our culture.

I don’t advocate it should be colourful and vibrant to create visually noises but there are many subtle ways to deal with these issues.

Odisha needs to be more aggressive or extrovert, not introverts to attract people for its visual language. Are we establish Puri as a brown and dull city. I don’t understand the thought process behind this.

We should speak the same tone of voice as we use in our recent tourism campaign which is done fairly good.

Every city has its own colour palette. It seems there is a lack of adequate research in the design process.

To apply the appropriate colours for a signage project can depend upon the designers’ experience and knowledge. Even the structural language, graphical representation, material selections, the final execution and implementation are not done up to the mark.

Most of the tourists will be illiterate, how the current design scheme will address their needs. It is unjustified and awful signage design execution for such an important project in both functionally and aesthetically.

* Paresh Choudhury is a former professor and head of the department at National Institute of Design, India.

Currently, he serves Symbiosis Institute of Design, Pune as a senior faculty member. Views expressed in the article is his own.

*Paresh Choudhury is a former professor and head of the department at National Institute of Design, India.

Currently, he serves Symbiosis Institute of Design, Pune as a senior faculty member.

He has been an expert having studied, researched and done several projects in the subjects. The views express in the article is his own.