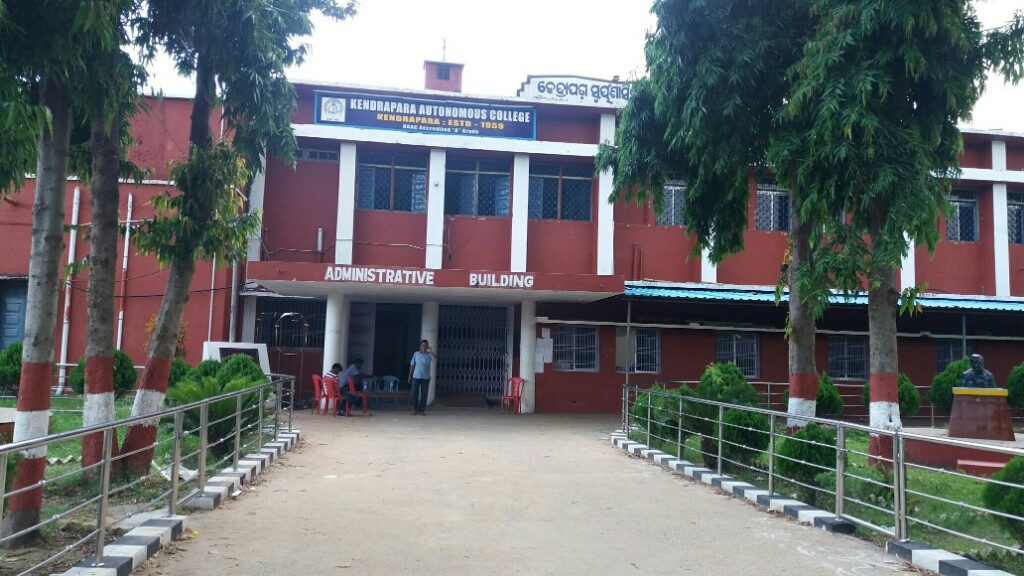 Kendrapara, July 23 (LocalWire): The stage is set for counting of votes of the Patkura Assembly election on Wednesday amidst tight security at Kendrapara Autonomous College .

Samarth Verma, the district Collector of Kendrapara and Superintendent of Police, Niti Sekhar, today reviewed the security arrangements at the counting center.

‘The counting will start from 8 a.m. Postal ballots will be counted first and then from 8.30 a.m. counting of EVMs will begin.

The EVM results will be matched with Voter Verifiable Paper Audit Trail (VVPAT) slips from five booths of the Assembly seat. These five booths will be selected via lottery system.

In case of technical snags in EVMs, the VVPAT slips will be counted,’ said Verma.

Ten CCTV cameras have been installed in the college to monitor the premises during the 18 rounds of counting.

The arrangements have been made by agents who surveyed the strong rooms in the presence of officials, added the Collector.

Twelve platoons of police have been deployed as part of the massive security arrangements.

The district administration has ordered closure of liquor shops and bars across the district because of the counting.

We expect that trends would be available by noon, added Verma.

About 72.69 percent of 2,44,747 voters had cast their votes on 20th July, deciding the fortunes of 10 candidates for Patkura Assembly seat. The BJD is confident of retaining the seat while BJP is equally sure of wresting it.

Ahead of the counting, Mohapatra exuded confidence about his victory, ‘Voters of Patkura will elect me in this election.

Chief Minister Naveen Partnaik along with more than 100 BJD MLAs and many ministers campaigned against me but the voters are determined to teach BJD a lesson.’

On the other hand BJD candidate Sabitri Agrawalla said, ‘the state government did several developmental works in Patkura.

I would like to continue the legacy of my husband and am sure to win the election.’

‘This election will be the Waterloo for Bijaya Mohapatra,’ said senior BJD leader and former chairman of Kendrapada municipality, Dhiren Sahoo.