Jagatsinghpur, August 24 (LocalWire): Expressing its serious concern on the rising rate of unemployment amongst the youth, the newly floated Nab Nirman Youth Student Sangthan (NNYSS) has said it will intensify stir to seek the support of all the youth and student groups to fight for their rights.

The NNYSS activists led by state coordinator Sesadev Nanda conducted a meeting of students from different colleges and local youths to seek their opinion to fight for the rights of youth groups and chalked out the strategies to intensify the movement across the state. The activists expressed grave concern over the growing unemployment problem in the state. “While lakhs of people are waiting for jobs, the state government has not yet filled the sanctioned posts that are still lying vacant in various government departments,” the activists said, adding that unemployed youths were indulging in crimes in the absence of employment. 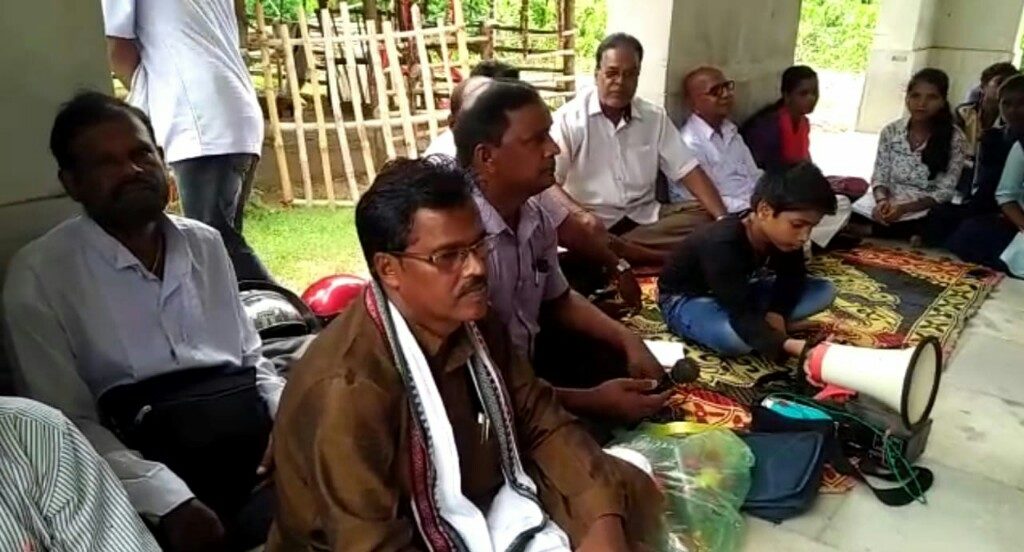 In the state, about 50% of the total unemployed youth are university postgraduates and degree graduates.

Despite the rise of educated unemployed youths, a large number of youths from other states are working in various industrial sectors.

This is happening because the local labour force lacks the required technical and managerial skills.