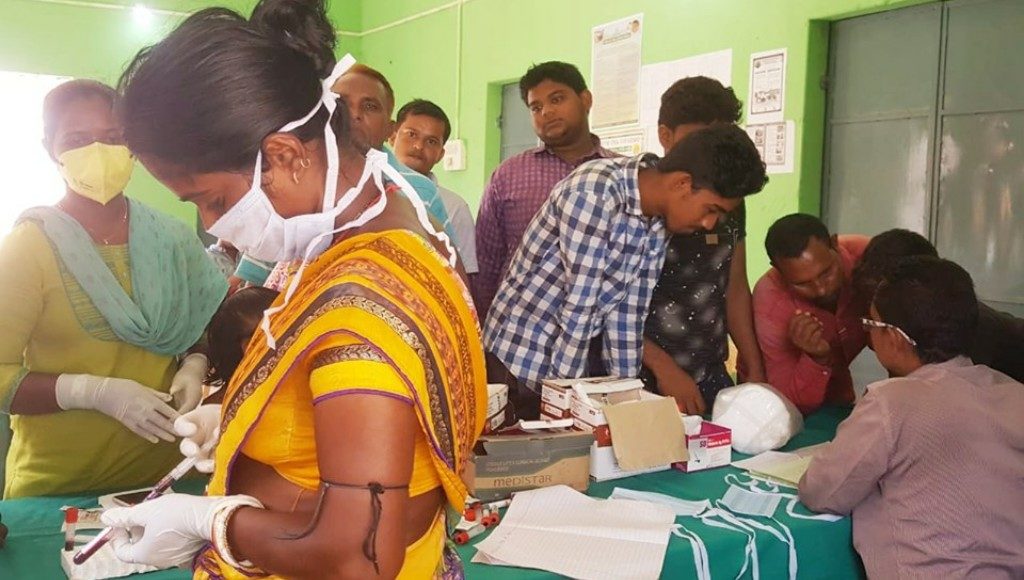 Rourkela, September 21 (LocalWire): In its efforts to add more hands to the district healthcare services, the Sundergarh administration has appointed 72 doctors on contractual basis, using the district mineral fund (DMF).

The initiative taken by the Sundergarh collector Pawan Kalyan is aimed at overcoming the long-pending problem of scarcity of doctors in the district.

According to sources, the doctors will be posted across the district, including in remote areas and their salaries will be met from the DMF coffer, which has accumulated few hundred crore over the years.

The contractual doctors will be posted at Rourkela, Sundergarh, Bonai, Rajgangpur, Gurundia, Talsara, Lefripara and other distant places of the district. 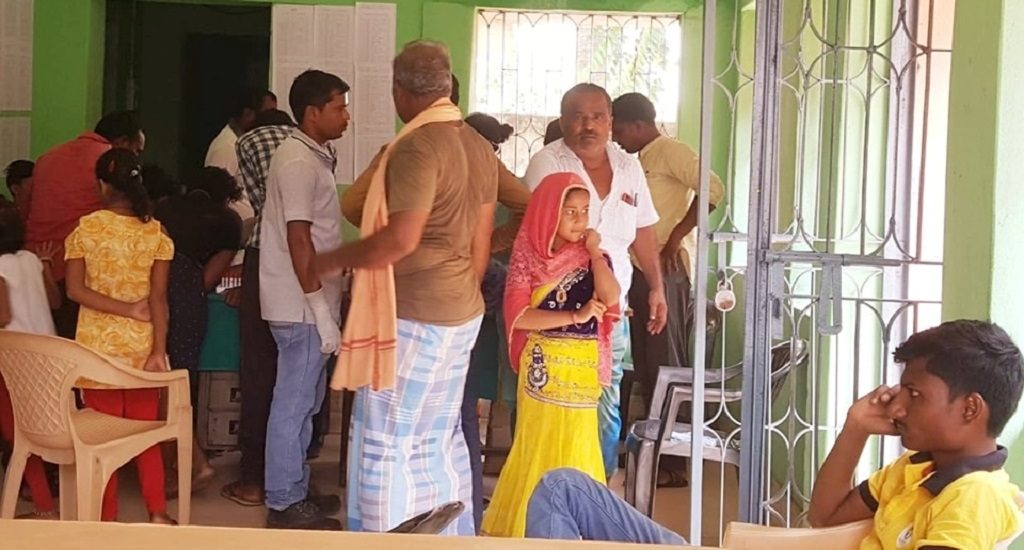 Expressing his happiness over the new initiative Kalyan said that the district administration should utilize the expertise and experience of doctors who are interested to work.

“We have invited letter of intent from more doctors and hope that many more doctors will be posted in the district in the near future,” he said.

According to the available data, the district has a sanctioned strength of 280 doctors but has only 120 doctors working with it.

The Sundergarh District Hospital and Rourkela Government Hospital that have a sanctioned strength of 63 and 57 have only 19 and 27 doctors respectively.