Sundargarh, March 5 (LocalWire): The people residing in Sundergarh, the second-largest district in the state are at a loss when it comes to medical emergency as they are at the mercy of only one hospital.

In 2012, the Union power minister Sushil Kumar Shinde had promised a medical college and hospital for an estimated cost of Rs 400 crores to the people, who mostly live in the rural areas and consist of tribals. 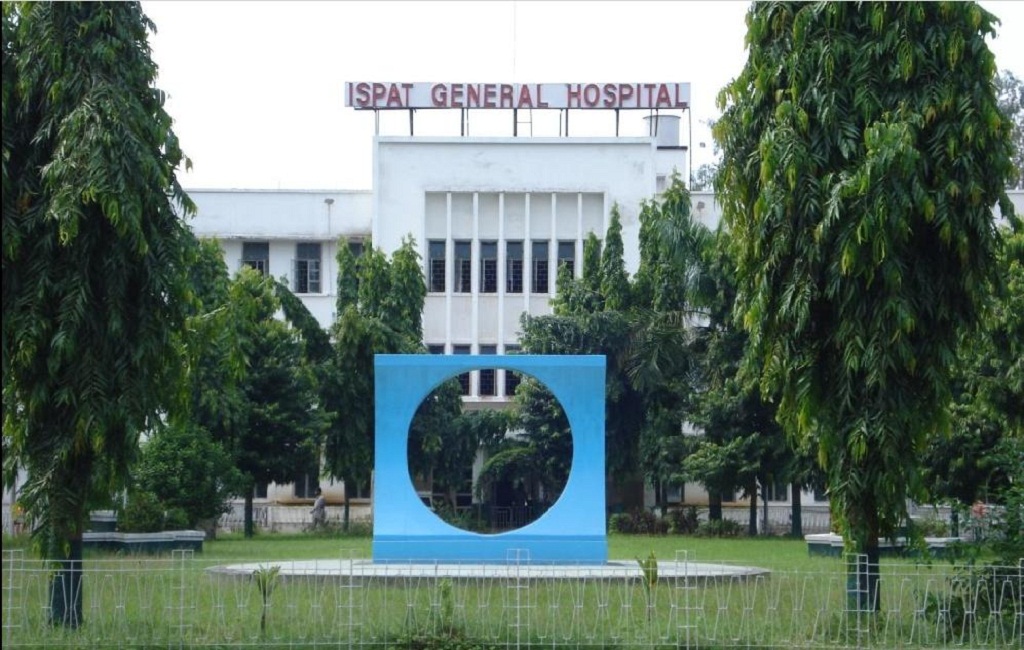 The 500-seater residential college would consist of a 600-room hostel and a multi-speciality hospital with 500 beds.

It took five years for Shinde’s promise to show signs of fulfilment as the construction work of the said project began in a 21-acre land on August 15, 2017. In this fiscal year’s budget, the Centre declared the upgradation of 24 district hospitals into Medical Colleges and Hospitals, which also included the IGH hospital in Rourkela and the under-construction NTPC project here.

Both these key medical projects lie in the dominion of Union tribal minister Jual Oram and are running way behind schedule though it has already been declared that the Medical College here, which is also awaiting a proper name, will be ready to admit students from the coming academic session.